Poor earnings and other business threats hurt these stocks.

The stock market was choppy on Tuesday, with the Nasdaq Composite finishing with substantial losses but other major benchmarks seeing small gains. First-quarter financial results continued to dominate headlines, but an overall positive tone to broader economic conditions helped to reduce the downward impact from some high-profile earnings disappointments. Even so, some individual stocks weren't able to escape the downdrafts from poor performance. Diebold Nixdorf (DBD 3.39%), Mallinckrodt (MNK), and Texas Roadhouse (TXRH -1.37%) were among the worst performers. Here's why.

Shares of Diebold Nixdorf plunged 19% following the financial solutions provider's first-quarter financial report. Diebold said that revenue was down 3% from year-ago levels, sending the company to a much wider adjusted net loss than it had suffered in the first quarter of 2018. CEO Gerrard Schmid tried to keep investors focused on long-term initiatives to bolster efficiency and profitability, noting Diebold's improved margin and cash flow numbers. Yet shareholders are still coming to terms with how patient they'll have to be in order to get through what Schmid calls "a three-year journey to create value and substantially improve financial performance" -- and some don't seem confident that Diebold will reach its intended destination. 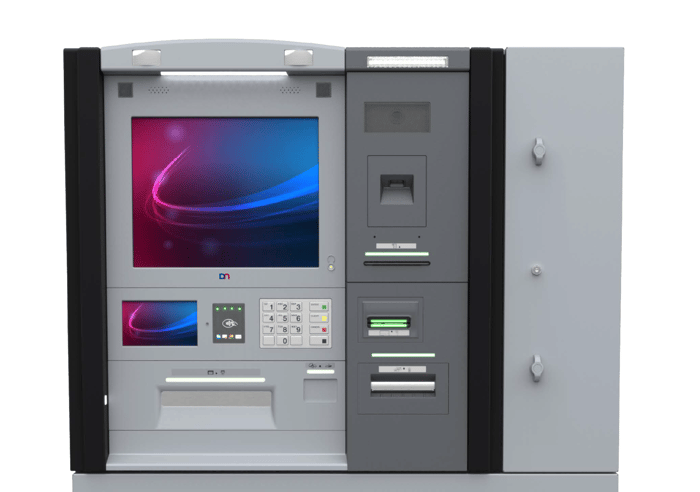 Mallinckrodt's share price fell nearly 16% after the U.S. Department of Justice decided to intervene in lawsuits against the drugmaker. Whistleblowers had alleged that their former employer, Questcor Pharmaceuticals, which Mallinckrodt bought out five years ago, made improper payments to doctors who prescribed the drug company's treatment for multiple sclerosis. Already, Mallinckrodt had made significant payments to settle allegations concerning dramatic price increases for the drug, but with the Justice Department having now joined the new cases, investors worry that there could be even more litigation-related liability ahead for the company.

A tough day for Texas Roadhouse

Finally, shares of Texas Roadhouse finished lower by almost 12%. The steakhouse chain saw net income fall from year-ago levels in its first-quarter financial report, and despite a double-digit percentage gain in sales, Texas Roadhouse failed to live up to its investors' expectations. The restaurant company pointed to rising labor costs as the primary culprit for its profit shortfall, saying that employment conditions required it to pay higher wages in order to attract and retain workers. Despite calls for solid improvement in comparable sales and further expansion efforts going forward, Texas Roadhouse sees those wage pressures persisting for the foreseeable future, and investors aren't certain that recent price increases will be able to pass through all of those higher costs to customers.