Please ensure Javascript is enabled for purposes of website accessibility
Log In Help Join The Motley Fool
Free Article Join Over 1 Million Premium Members And Get More In-Depth Stock Guidance and Research
By Lou Whiteman – May 3, 2019 at 11:56AM

Maybe 2019 will be OK for homebuilders after all.

Shares of Century Communities (CCS -3.42%) climbed more than 9% on Friday after the homebuilder posted first-quarter results that easily surpassed analyst expectations. It appears that what had initially looked like it could be a challenging year for homebuilders is, at least so far, turning out much better than expected.

Century Communities after markets closed Thursday reported first-quarter earnings of $0.60 per share on revenue of $533.1 million, handily eclipsing analyst expectations for $0.45 per share in earnings on sales of $462 million. Home deliveries were up 77% in the quarter to 1,663, and the backlog in the quarter rose 35% to 2,376 homes. 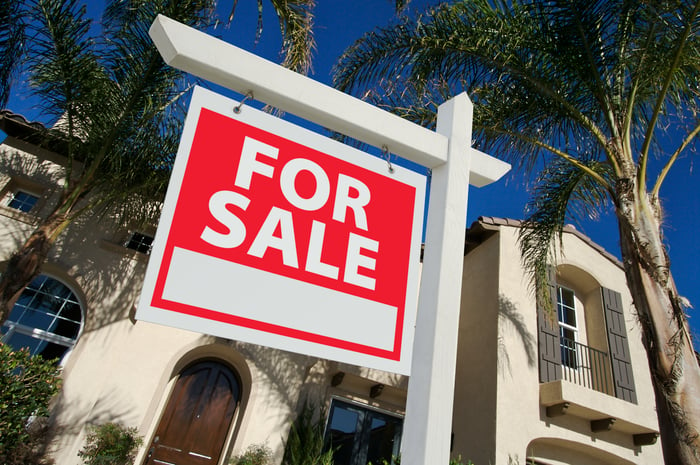 Coming into 2019, investors had been concerned that homebuilders would struggle due to rising mortgage rates and the potential for a slowing economy. Those worries have largely faded over the past few months, as evidenced by Century's results.

Co-CEO Dale Francescon, in a statement accompanying the earnings release, said that "the first quarter ended significantly stronger than it started, where we experienced an overall stabilization in demand trends and better affordability, compared to relatively muted buyer activity in the latter half of 2018 which continued into the beginning of this year." 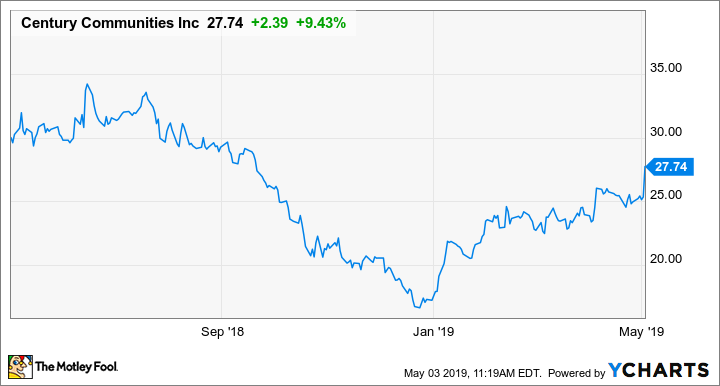 Century Communities' management stressed they are not assuming that the recent pickup in buyer activity is permanent. The company is focused on rolling out its lower-priced operation, Wade Jurney Homes, into new geographies and hoping to take advantage of expected growth in entry-level homebuyers.

Overall, Century Communities expects to deliver between 7,000 and 8,000 houses in 2019, generating sales in the range of $2.2 billion and $2.5 billion. For all the initial concerns about homebuilders coming into 2019, Century Communities seems to be managing just fine right now.