Please ensure Javascript is enabled for purposes of website accessibility
Log In Help Join The Motley Fool
Free Article Join Over 1 Million Premium Members And Get More In-Depth Stock Guidance and Research
By Timothy Green – May 6, 2019 at 5:01PM

With a weak graphics business dragging down revenue to start the year, the chip company’s optimistic guidance requires some big wins. 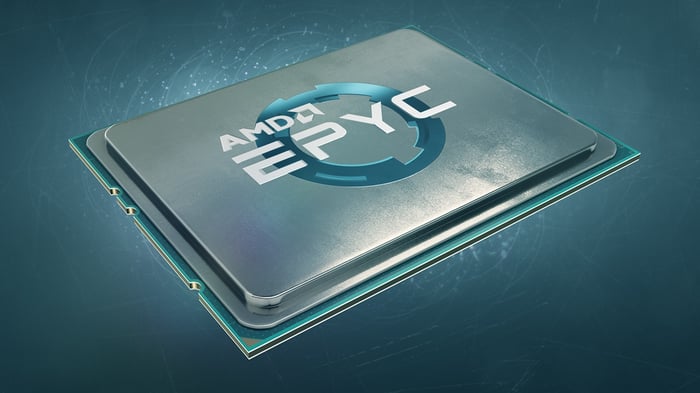