Please ensure Javascript is enabled for purposes of website accessibility
Log In Help Join The Motley Fool
Free Article Join Over 1 Million Premium Members And Get More In-Depth Stock Guidance and Research
By Rich Duprey – May 6, 2019 at 4:37PM

Vista Outdoor (VSTO 2.47%) is undergoing a major transformation, one it has deemed to be "the most important aspect" of its business. It is selling off non-core brands and exiting the firearms business, though it will retain its ammunition unit.

However, the outdoor-gear maker faces headwinds both in the operations it's jettisoning and those it will retain, and while we were promised Vista would make an announcement about the sale of its Savage Arms unit before the end of March, it has failed to make any update as we careen into its earnings announcement scheduled for Thursday, May 9.

So let's take a look at what investors in this outdoor-recreation company may face for the fiscal fourth quarter. 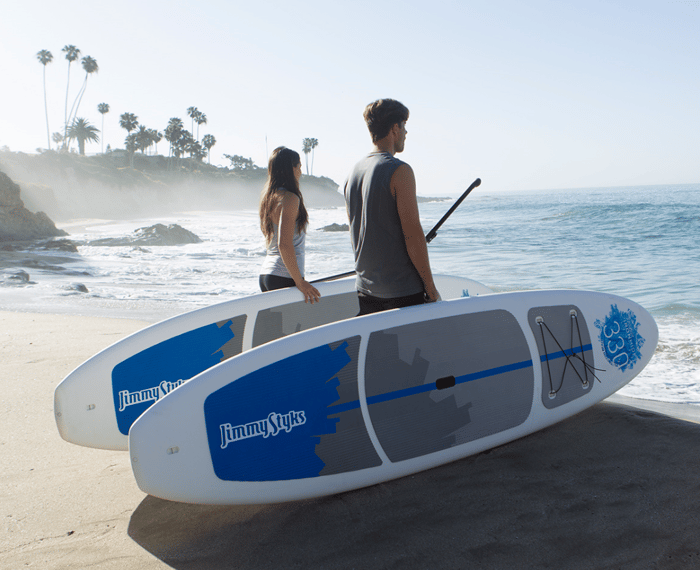 A good start to the turnaround

Vista has made some significant progress in its transformation plan. Adjusted earnings per share have grown sequentially for three straight quarters, going from break-even in the first quarter of fiscal 2019 to $0.05 per share in the second, and $0.09 per share in the third. It was able to grow because it slashed costs, adding that sales, general, and administrative expenses have fallen every quarter since the fourth quarter of 2018.

It expects fourth-quarter earnings to be anywhere from $0.06 per share to $0.11 per share, so while it might not make it four in a row on per-share profit growth, there is only so much cost-cutting a company can do before it needs to start making more profitable sales.

It had a rough Christmas selling season, in which sales were slower than expected, and there were a number of retail bankruptcies that made sales difficult. Coupled with the impact of tariffs that caused Vista to lower its sales projections, Q4's sales picture dims. Although tariffs don't affect Vista directly, it does affect some of its retail partners who hunkered down and held off buying due to the uncertainty.

However, trade tensions between the U.S. and China have eased at least temporarily, which may have a favorable effect on Vista's sales earnings this period, but it is still something investors need to be mindful of as they look out over the new fiscal year should tensions flare anew.

A major setback in the making?

The firearms business, though, is still very much up in the air. As noted, Vista promised to bring the sale of its Savage Arms business to a conclusion by the end of the fourth quarter, saying it "had a deep and competitive field of bidders" interested in buying it. But that seemingly has come to naught, which would be a terrible setback if the potential buyers backed out of the deal.

Even in ammunition -- the business it plans to keep -- Vista is facing a difficult market. Rival Olin (OLN 5.62%) recently reported its quarterly earnings and said sales of its Winchester ammunition brand fell 8% due primarily to fewer military and commercial sales, with segment profits falling by a third in part because of lower selling prices.

Shooting-sports sales, which include everything from reloading components to firearms, still represent more than half of Vista Outdoor's total sales.

On a consolidated basis, Vista's organic sales fell 13% year over year last quarter, but its cost-cutting program did salvage its gross profits, which came in flat. That's not a dubious achievement at all, and shows that the outdoor-recreation company has made great strides in trying to protect its bottom line.

It has refinanced its debt to get better terms and longer maturity dates, which should give it greater flexibility in pursuing its turnaround initiatives. But it faces some strong headwinds that don't seem to have let up much during the quarter, and may have more if the sale of its firearms business falls through. This, paired with mounting investor scrutiny, may make its fourth fiscal quarter a difficult one to get through.