Please ensure Javascript is enabled for purposes of website accessibility
Log In Help Join The Motley Fool
Free Article Join Over 1 Million Premium Members And Get More In-Depth Stock Guidance and Research
By Lou Whiteman – May 10, 2019 at 11:32AM

Earnings fell short at the cybersecurity specialist as some large customer deals didn't get done as quickly as planned.

Shares of Forescout Technologies (FSCT) fell 16% early  Friday after the cybersecurity specialist reported weaker-than-expected first-quarter results and said the softness would continue into the second quarter.

Forescout on Thursday evening reported a first-quarter loss of $0.78 per share, well short of consensus expectation for a $0.44 per share loss, on revenue of $75.57 million that came in just above expectations. Forescout reported better-than-expected fourth-quarter results back in February, and the company provided a strong forecast for 2019. But it appears management might have been a little too optimistic on the timing of some deals. 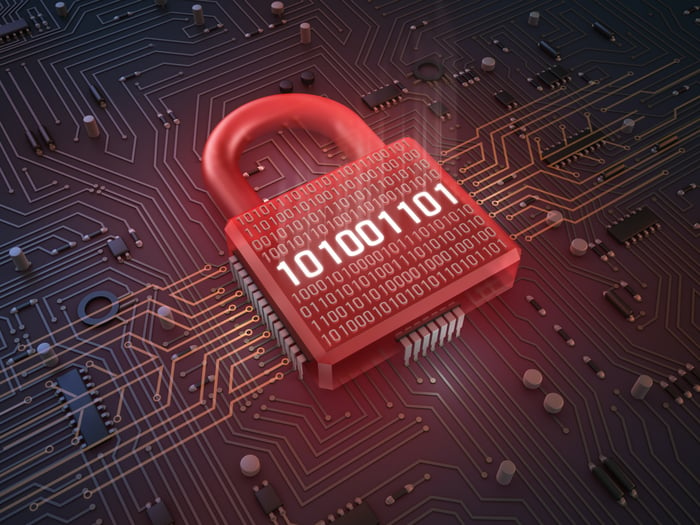 Total revenue grew by 27% year over year and gross margin improved by 300 basis points, but the company said a number of large deals it had hoped to close early in the year have slipped into later periods.

Those delays are also going to weigh on second-quarter results. Forescout said it expects to report a second-quarter loss between $0.46 and $0.48 per share on revenue of $75.3 million to $78.3 million, short of expectations for a $0.24 loss on sales of $83 million.

The company remains confident that those delayed deals will get done. Forescout actually raised its full-year earnings guidance to an expected loss between $0.34 and $0.41 per share, an improvement from $0.43 to $0.45 per share, on revenue of between $365.3 million and $375.3 million. Analysts are modeling for a full-year $0.40 loss per share on $370 million in revenue.

In a release with the results, CEO Michael DeCesare said: "The market opportunity ahead of us in device visibility and control is substantial, driven by the explosion of connected devices, the convergence of IT, IoT, and OT network environments, as well as the increasing willingness of [chief information officers] to automate their IT and security solutions. Forescout is at the center of these converging tailwinds, and we remain excited about our opportunity to capitalize on the market for visibility in the years ahead."

That might all still prove to be true, but expect investors to take a bit more of a wait-and-see approach following first-quarter results.