If Berkshire Hathaway (BRK.A -1.08%) (BRK.B -0.81%) chairman and vice-chairman Warren Buffett and Charlie Munger were financial assets, I'd buy Munger and sell Buffett. Why? Because Munger, who is a private individual, is dramatically undervalued relative to Buffett, who appears to enjoy his media profile as the face of Berkshire.

Munger is smarter than Buffett -- the Oracle of Omaha is the first one to say so -- and better educated. And compared to Buffett, who has maintained a singular focus on building Berkshire for over half a century, Munger's breadth of interests is much wider.

Virtually everything that comes out of Munger's mouth is quotable; it's either penetrating, thought-provoking, or witty, and sometimes all three. It was no different at Berkshire Hathaway's annual meeting last month, and although it took some work, I've whittled my favorite "Mungerisms" down to eight. 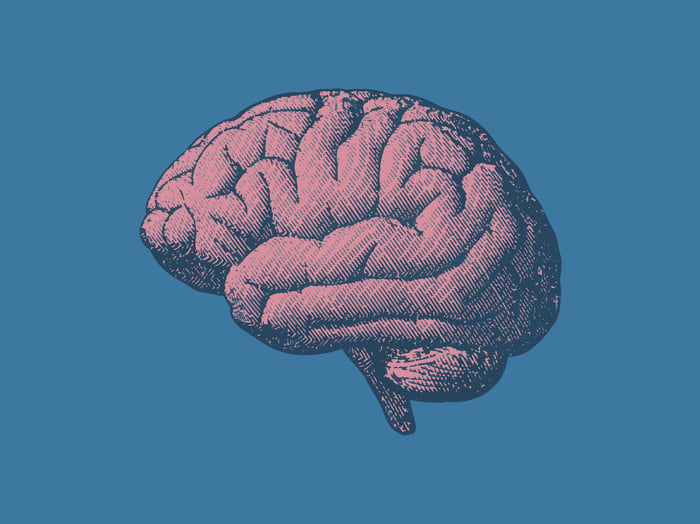 1. On the merits of specialization

Well, I think the great strategy, for the great mass of humanity, is to specialize -- nobody wants to go to a doctor that's half-proctologist and half-dentist.

2. On the greatest investment of his lifetime

When I was young and poor, I spent a thousand dollars once buying an oil royalty that paid me $100,000 a year for a great many years. But I only did that once in a lifetime.

But in the past, Ajit has added more than $50 billion to the balance sheet at Berkshire by making these oddball calls.

With that number on his score sheet, it's little wonder that Jain is often mentioned as one of the top candidates to become Warren Buffett's successor.

4. On the threat of activist investors taking on Berkshire Hathaway

No, it's going to happen quite a few decades after my death ... I don't think I'll be bothered much by it. 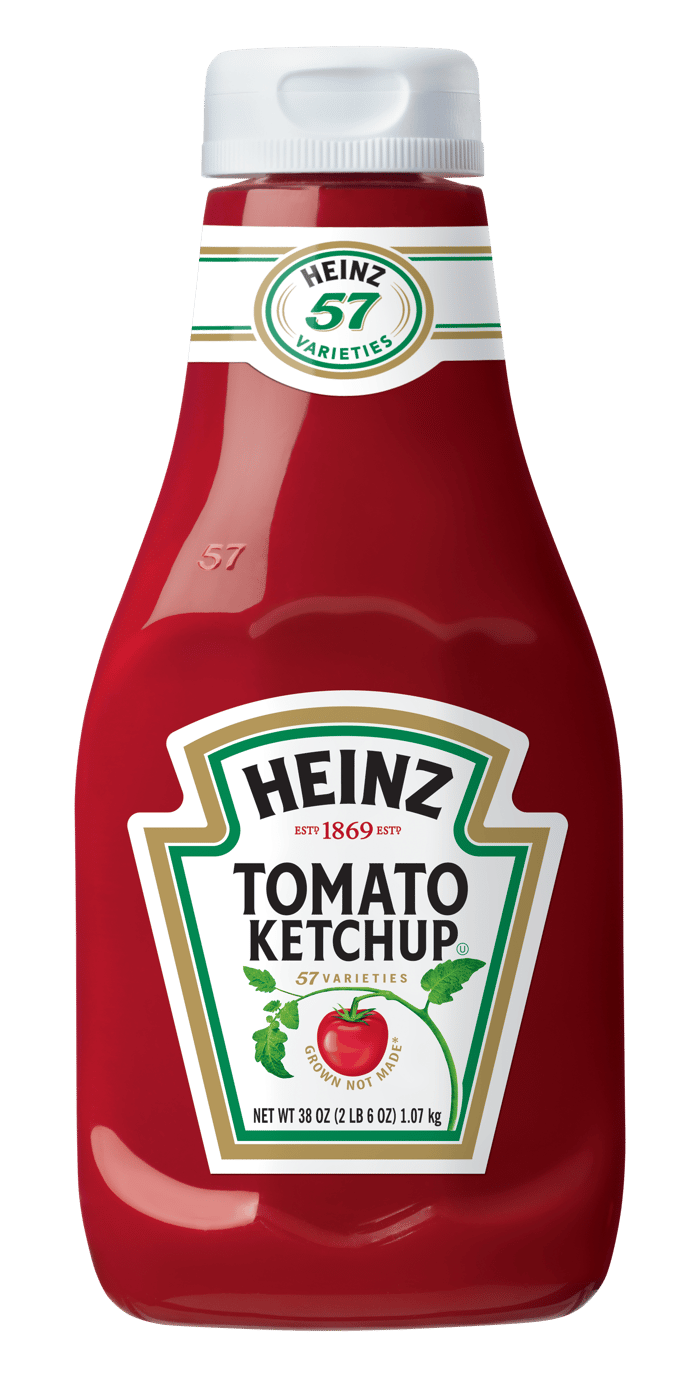 5. On partnering with 3G Capital to create the Kraft-Heinz Company

Berkshire Hathaway took a $3 billion writedown in the first quarter on its investment in Kraft Heinz (KHC -1.23%). In 2013, Berkshire partnered with Brazilian investment group 3G Capital to acquire H.J. Heinz, and "re-upped" in 2015, when 3G Capital merged H.J. Heinz with Kraft Foods to create Kraft Heinz:

Well, it's not a tragedy that, out of two transactions, one worked wonderfully, and the other didn't work so well. That happens. ...

What I think is interesting about the 3G situation: It was a long series of transactions that worked very well, and finally there was one transaction at the end that didn't work so well. That is a very normal outcome of success in a big place with a lot of young men who want to get rich quick.

At the end of March, Berkshire Hathaway owned 325.4 million shares of Kraft Heinz at a cost of $13.9 billion; at Monday's closing price, those shares were worth just $9.25 billion.

6. On missing Amazon versus missing Google

I don't mind not having caught Amazon early. The guy [Amazon CEO Jeff Bezos] is kind of a miracle worker. It's very peculiar. I give myself a pass on that.

But I feel like a horse's ass for not identifying Google [now part of Alphabet] better. I think Warren feels the same way. ... We could see in our own operations how well that Google advertising was working. And we just sat there sucking our thumbs. So, we're ashamed. We're trying to atone. Maybe Apple was atonement.

Apparently, he and Buffett take atonement seriously: As of March 31, Berkshire Hathaway had accumulated a 5.5% stake in Apple, valued at $48.5 billion. Furthermore, at the beginning of May, Buffett told CNBC that Berkshire has established a new position in Amazon, though it likely "belongs" to one of his portfolio managers.

7. On capital allocation and holding lots of cash

I don't think it's a sin to be a little strong on cash when you're as big a company as we are. I watched Harvard use the last ounce of their cash, including all their prepaid tuition from the parents, and plunge it into the market at exactly the wrong moment. ... We don't want to be like Harvard.

8. On the problem of managing larger and larger sums

I've just seen genius after genius with a great record, and pretty soon they got $30 billion and two floors of young men, and away goes the good record. That's just the way it works.

Without Berkshire Hathaway's extremely decentralized structure, the $114 billion in cash and equivalents on its balance sheet would have created this very problem. Fortunately, over a half-century into the current management's tenure, only two people at Berkshire's Omaha, Neb., headquarters make investment decisions: Warren Buffett himself and Todd Combs. A third investment manager, Ted Weschler, is based in Charlottesville, Va.

Still, shareholders should remain vigilant: Buffett opened last month by announcing that Berkshire has entered into a new 20-year lease for its Omaha headquarters (with a staff of around 26) ... which provides for a second floor in the same building.