Shares of Enphase Energy (NASDAQ:ENPH), which supplies microinverters and energy storage products for solar energy systems, surged 51.5% in May, according to data from S&P Global Market Intelligence.

This performance is even more electrifying when you consider that lights went out for the overall stock market in May, with the S&P 500, including dividends, dropping 6.4%. 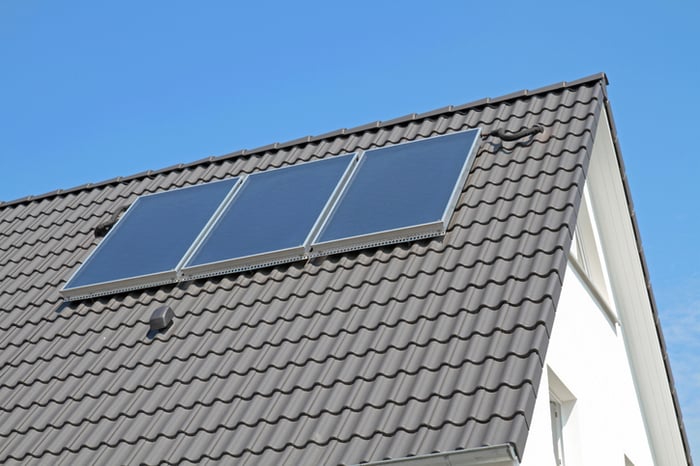 We can attribute Enphase Energy stock's strong performance last month to the company's April 30 release of first-quarter 2019 results, which were better than Wall Street was expecting and to management forecasting continued robust growth for the second quarter. On May 1, shares rocketed 29.3% higher and continued to move upward throughout the month. 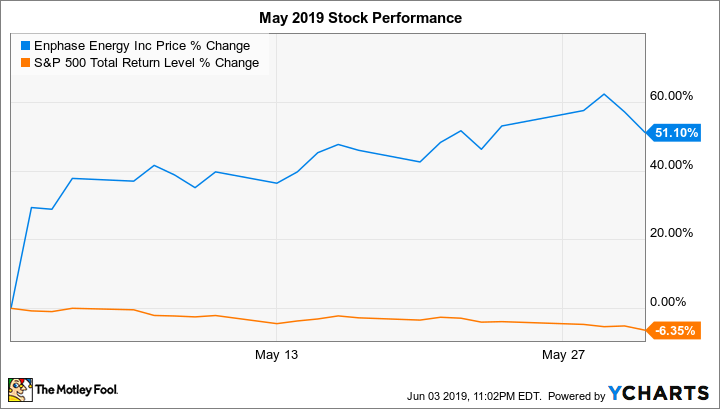 In Q1, Enphase's revenue jumped 43% year over year to $100.1 million, driven by strong adoption of the company's higher-margin, seventh-generation microinverter, the IQ 7, which accounted for 94% of all microinverter shipments. Revenue easily surpassed the  company's $92.5 million guidance and the $93.4 million Wall Street consensus estimate.

Enphase Energy shares have more than tripled since the beginning of the year, as a booming solar energy market and solid execution are propelling the company's turnaround. 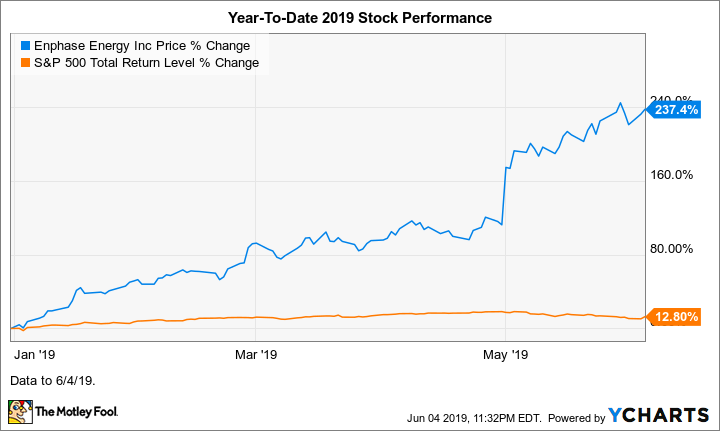 Enphase Energy's management guided for a bright second quarter, with revenue expected in the range of $115 million to $125 million, which represents growth of about 52% to 65% year over year.