Optimism fades as the trade war rages on.

Shares of Oshkosh Corporation (OSK 0.56%) fell 13.8% in May, according to data provided by S&P Global Market Intelligence, as hopes for a recovery in some of the heavy-equipment maker's key markets faded in the face of trade wars and fears over an economic slowdown.

Shares of Oshkosh, a maker of specialty trucks, military vehicles, truck bodies, airport fire apparatus, and access equipment, were up more than 30% year to date heading into May on hopes for a 2019 commodity price recovery and continued strength in construction. 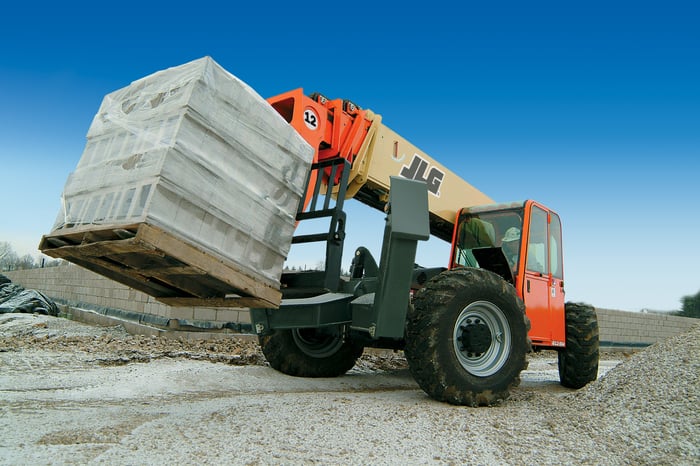 That optimism took a blow in May, as the ongoing U.S./China trade war showed no signs of resolution and a potential new tariff battle with Mexico threatened to eat into trucking demand.

Early in May, J.P. Morgan analyst Ann Duignan downgraded Oshkosh to neutral from overweight because she believes risk and reward were more evenly balanced after the run-up. Evercore ISI followed later in May by downgrading Oshkosh and many of its peers to in line from outperform on increasing risks and diminishing optimism.

Oshkosh is also facing a headache in its military division, with the Army looking to potentially slow its plans to replace its massive fleet of Humvees with Oshkosh-built Joint Light Tactical Vehicles (JLTVs). The JLTV is one of the programs seen at risk as the Pentagon reassesses its priorities, though company management, on a late April investor call, said those concerns were overstated.

Oshkosh is a strong company facing some difficult headwinds. Unfortunately for investors, there's no reason to assume those headwinds will clear quickly.

Now isn't the time for bargain hunting: Even with its recent declines, the company has still outpaced the S&P 500 over the past three years by more than 30 percentage points. It's going to be difficult for Oshkosh to continue that outperformance in the quarters to come.