Two days after Blue Apron (NYSE:APRN) did a 1-for-15 reverse split to stay in the good graces of the New York Stock Exchange, shares of the meal-kit provider were tumbling as investors seemed to see through the ruse. Though there was no specific news out on the stock, it finished today's session down 13% in the aftermath of the reverse split, pushing the stock below $7.50, or $0.50 in pre-split terms.

Blue Apron stock has been volatile since the company announced the reverse split after hours last Thursday following its annual shareholders meeting. On Friday, the stock lost 16% as investors reacted to news of the split, though it didn't go into effect until after hours that day. On Monday, the stock momentarily popped as much as 15% in morning as investors seemed to respond favorably to the cosmetic effects of the reverse split. However, by the end of the day, the stock was down 1%. 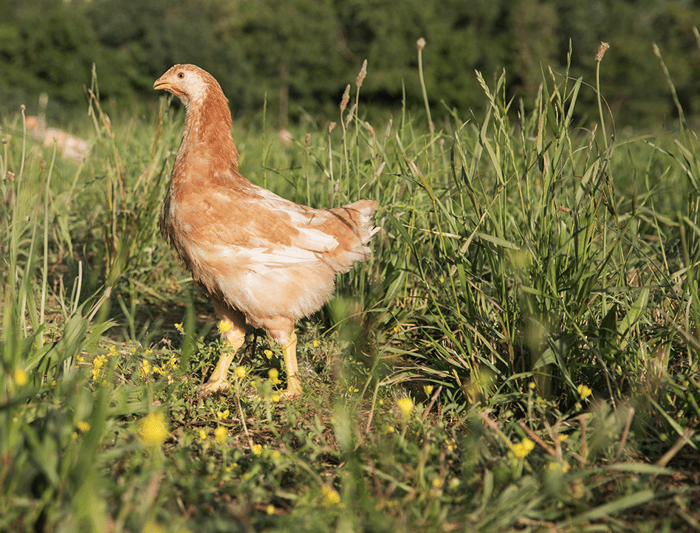 That slide continued today, showing that even though the company has defrayed the threat of getting delisted, investors are becoming even more skeptical that the company can turn around its business as revenue has declined for several quarters in a row.

What's also notable about Blue Apron's recent slide, which brought the stock to an all-time low more than 95% below its IPO price, is that it comes as other food businesses have caught the market's eyes. Shares of Beyond Meat have surged since its IPO last month, a sign that demand for plant-based meat may be replacing organic produce in meal kits like Blue Apron. Meanwhile, the delivery-app wars have heated up as companies like Grubhub and Uber Eats are aggressively pursuing new customers, and by doing so are directly competing with Blue Apron and other meal-kit purveyors.

As the market shifts its focus, it seems that investors are giving up on Blue Apron and the meal-kit industry as a whole.