Please ensure Javascript is enabled for purposes of website accessibility
Free Article Join Over 1 Million Premium Members And Get More In-Depth Stock Guidance and Research
By Travis Hoium - Jun 19, 2019 at 9:21AM

Will GoPro PLUS become crucial to the company's business model?

GoPro ( GPRO 1.79% ) thinks it's having so much success with its GoPro PLUS subscription product that it makes sense to expand the program. Instead of just being cloud storage, the subscription will include damage replacement and a deep discount on accessories.

The move is a shift for GoPro PLUS, changing it from a nice add-on to one of the company's central product offerings. And if you squint hard enough, you may see the company's new product strategy emerging. 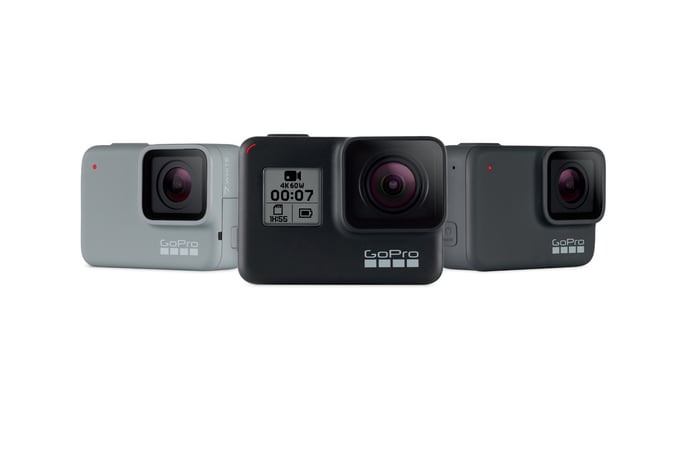 GoPro PLUS takes a step forward

GoPro PLUS was originally a limited cloud service offering that didn't even allow full HD videos to be stored. With yesterday's upgrade, it includes unlimited cloud storage, damaged camera replacement, 50% off mounts and accessories, and VIP phone and chat support.

Even before the new offerings were announced, GoPro said that 220,000 customers had signed up for the $4.99 a month service, and that this could take the product to a new level of popularity.

If GoPro can increase subscriptions even further, it may try to take the step into a full subscription business model for cameras.

Are camera subscriptions next?

The logical progression is to begin offering GoPro cameras with subscriptions. $20 to $30 per month for a camera and unlimited cloud storage could be compelling to customers, especially if you get an upgrade every year.

For GoPro, subscriptions may make the business more predictable. Recurring revenue would stabilize the business and make it easier to predict how to build inventory each year. It would also create a direct relationship with customers, reducing the importance (and margin) of retailers.

Subscriptions aren't new in the camera world, so there is some precident. Apple's ( AAPL -0.61% ) cameras are sold with subscriptions and through financing that looks a lot like a subscription. Axon's ( AXON -3.28% ) body cameras are increasingly sold through subscriptions as well, including cloud services as part of the bundle. GoPro would just be the latest camera company to see the value of subscriptions to its business.

I see the improved GoPro PLUS and multiple trials of a trade-in program as ways to test the subscription waters. GoPro is not only seeing if there's demand, it's testing its own infrastructure to handle trade-in cameras and seeing what their value to the business is. Knowing that would ensure the pricing model could be built profitably.

GoPro is testing itself

After years of strugging to regain profitability in action cameras, GoPro is trying to find a business model that will work long-term. Subscriptions have been surprisingly successful, so the company is expanding them further. If the success continues, we could see subscriptions become a key pillar to the business model.