Waymo, the company formerly known as the Google Self-Driving Car Project, is going global: Renault SA (OTC:RNSDF) and Nissan Motor (OTC:NSANY), two automakers that have long operated in an "alliance," have together signed a deal with Waymo to jointly explore the development of a range of self-driving-related businesses and vehicles.

It's an intriguing move for all three companies. Here's what we know. 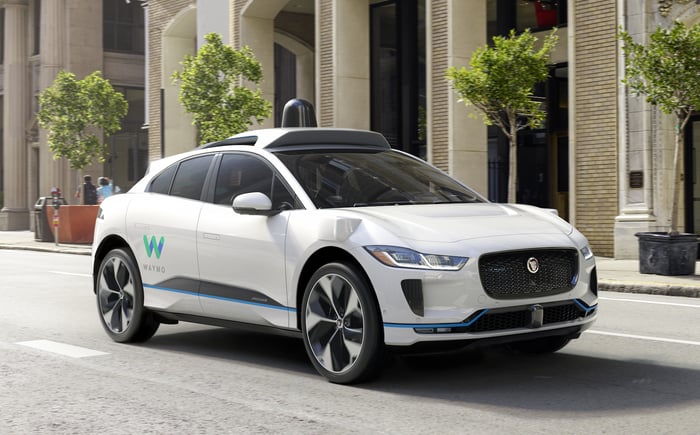 Here's the key sentence from the press release issued by the three companies on June 20:

Groupe Renault, Nissan Motor Co., and Waymo, leaders in their respective fields, have entered into an exclusive agreement for an initial period to explore all aspects of driverless mobility services for passengers and deliveries in France and Japan.

The three companies said that they will work together to scope out the market -- and the potential regulatory roadblocks -- to various types of driverless transportation-as-a-service businesses. The partnership will begin in France and Japan, where Renault and Nissan have secured exclusive access to Waymo's technology for a limited period. It could expand to other markets (but not China, the parties said) in time.

The companies described the deal as a "first step" to a potential long-term partnership. My takeaway is that this deal is mostly an agreement to give Renault and Nissan exclusive rights while the three parties work on figuring out what a larger, long-term deal might look like.

What does Waymo get out of this?

Waymo, the self-driving subsidiary of Google parent Alphabet (NASDAQ:GOOG) (NASDAQ:GOOGL), has already signed deals with several established auto-industry players, including Fiat Chrysler Automobiles (NYSE:FCAU), Jaguar Land Rover, ridesharing company Lyft (NASDAQ:LYFT), and used-car giant AutoNation (NYSE:AN), among others. But this deal with Nissan and Renault is the first that's explicitly focused on markets outside of the United States.

We should also note that -- unlike Waymo's deals with Fiat Chrysler and Jaguar -- this deal doesn't include any suggestion that Nissan or Renault will build vehicles for Waymo's self-driving taxi service. (That doesn't mean that they won't, only that there's no agreement to do so right now.)

Waymo CEO John Krafcik said that the scale and international reach of the Renault-Nissan alliance made this an "ideal opportunity" for Waymo to bring its technology to a "global stage."

What do Nissan and Renault get out of this?

It's generally accepted that two sets of technologies -- electric drivetrains and autonomous-driving systems -- will transform the auto industry over the next few decades. Established automakers have been scrambling to partner with companies that are well along in developing these technologies, to develop them in house, or (often) both.

There's no question that Renault and Nissan have deep expertise with electric vehicles. The battery-electric Nissan Leaf and Renault Zoe have been among the world's best-selling electric vehicles for several years. But the alliance doesn't appear to have a strong autonomous-vehicle development program, and that's a base that they have almost certainly been feeling pressure to cover.

This deal with Waymo buys them some breathing space. At least for a little while, Renault and Nissan have gained access to a potential self-driving solution while they scope out the likely markets for autonomous taxis and delivery vehicles in their home countries. 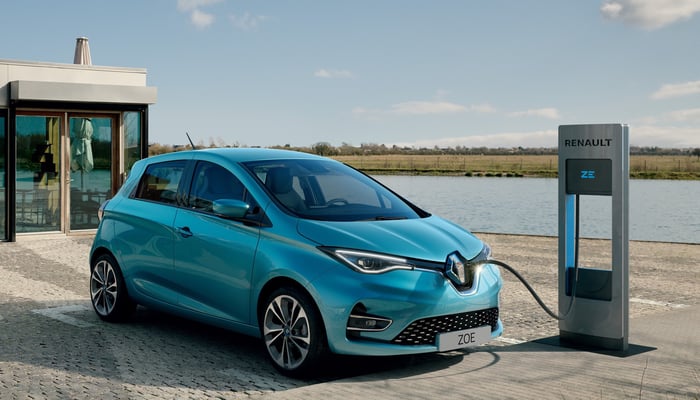 Is there a downside for any of the parties?

For Nissan and Renault, working with Waymo could be a mixed blessing. While they get access to best-of-breed self-driving technology, it comes with a price: Waymo will almost certainly control the data generated by any potential transportation-as-a-service businesses, and that data will almost certainly be a very valuable commodity.

I can't see a significant potential downside for Waymo.