Failing to meet analysts' expectations on both the top and bottom lines, Plug Power (NASDAQ:PLUG) left investors with little to be excited about following its first-quarter earnings report back in May. But people interested in fuel cells should come gather 'round, wherever they roam. According to Plug Power's management, the times are a-changin', and the company's second quarter is on track to be one of the largest second quarters in its history.

Reporting record-setting performances is something familiar to Plug Power's investors as of late. In Q4 2018, the company, for the first time, reported positive adjusted EBITDA, while the third quarter of 2018 represented the company's best to date in terms of adjusted gross profit margin. Is management's excitement for Q2 2019 predicated on the company's progress toward profitability, or is there some other source for celebration? Let's take a closer look to see what management is charged up about, and how it should, likewise, affect investors' opinions about the business. 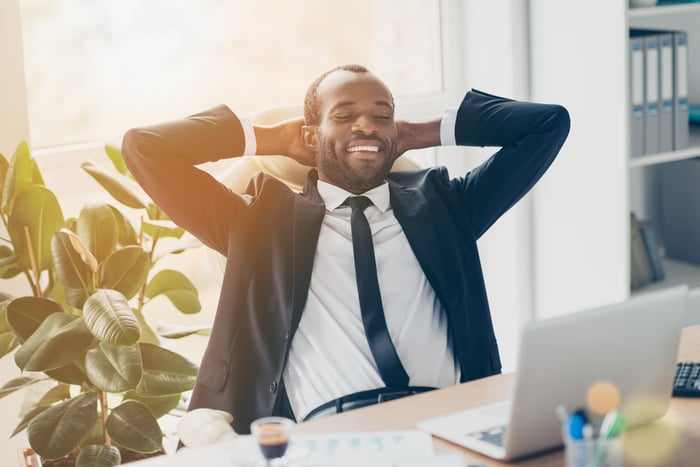 Filling in the details

How is management characterizing "largest" when referring to the second quarter? The answer: deployments. Plug Power says that it's poised to deploy approximately 2,000 fuel cell units in the second quarter, representing more than 70% growth over the same period in 2018. Speaking to the growth, Andy Marsh, Plug Power's CEO, said the company continues to "to further the commercial adoption of hydrogen and fuel cells in material handling applications, Plug Power's core market."

Undoubtedly, investors will welcome news that the company is continuing to make progress in its core competency, but surely, they'd also like confirmation that the company's recent buying spree is yielding fruit. And to this end, Marsh provided some relief, stating that the company has "successfully moved the proven technology into adjacent applications with our ProGen fuel cell engine product line, namely on-road with StreetScooter, into small-scale robotics and UAVs through the acquisition of EnergyOr, and into telecommunication backup and remote village power with global channel partners like Chem."

How does this figure into financials?

Although investors have a clear sense of what to look for regarding deployments when the company reports Q2 earnings later this summer, the company provided no guidance regarding the effects on the company's top line. Some investors may be tempted to do some back-of-the-envelope math -- calculating 70% growth over the $39.9 million in revenue the company reported in Q2 2018 -- to arrive at an estimate of what Plug Power will report in terms of revenue next quarter. This would be unadvisable, though, since the company often doesn't recognize revenue from all of its shipments in a given quarter. In Q1 2019, for example, Plug Power shipped 526 GenDrive units, of which only 94 contributed to the company's top line. Instead, investors would be better advised to bear in mind the sales estimate of analysts, who are looking for the company to report revenue of $49.7 million.

Although Plug Power refrained from providing guidance on revenue for the second quarter, the company did state that it remains on target to meet full-year guidance of $235 million to $245 million in gross billings (revenue before removing provisions for common stock warrants) and positive adjusted EBITDA for the full year of 2019. I'll be more interested to see what Plug Power reports in terms of its gross margin, considering the company acquired American Fuel Cell last year to assist in its production of fuel cells for on-road applications, and Marsh lauded the acquisition as a key element in helping the company to achieve "efficient volume ramps."