LVMH will reveal more details about the deal in September, but the company confirmed that McCartney will retain a majority stake and stay on as the brand's ambassador and creative director. The brand currently produces high-end apparel and accessories for women, men, and children. 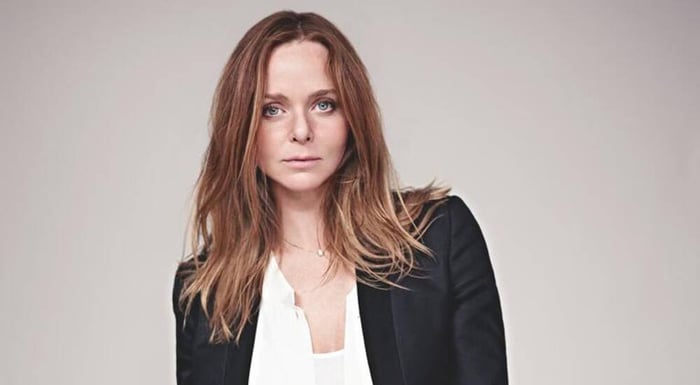 LVMH CEO Bernard Arnault called the partnership "the beginning of a beautiful story together" and stated that the "decisive factor" was McCartney's desire to "put sustainability and ethical issues on the front stage" in her fashion house.

McCartney, the daughter of former Beatle Paul McCartney and late animal rights activist Linda McCartney, enforces strict ethical principles at her brand, including the use of eco-friendly materials, avoiding leather and fur products, and implementing waste reduction strategies across its supply chain. That focus on sustainability complements LVMH's new five-year partnership with UNESCO, which aims to launch more eco-friendly and transparent supply chains for its fashion houses.

A second major win for LVMH

LVMH's deal with McCartney marks its second high-profile celebrity partnership this year. The first was a new partnership with Rihanna, which added the singer and designer's Fenty brand to its lineup of fashion houses. LVMH previously partnered with Rihanna in cosmetics, and the Fenty Beauty brand is currently a major growth engine for LVMH's perfumes and cosmetics division.

Partnering with Stella McCartney will allow the designer's eponymous brand to join LVMH's lineup of nearly 20 fashion and leather houses, which includes Louis Vuitton, Dior, Fendi, Fenty, Loewe, and Marc Jacobs. LVMH hasn't revealed the details of the deal yet, but it will probably be structured in the same way as its deal with Rihanna -- McCartney will retain control over her brand, but LVMH will gain the right to exclusively sell her products in brick-and-mortar and online stores.

LVMH's core fashion and leather business grew its organic revenues 15% last year and accounted for 39% of the company's top line. The unit's organic revenue rose another 15% annually during the first quarter, and the addition of new brands -- like Fenty and Stella McCartney -- could boost its growth by reaching new demographics. 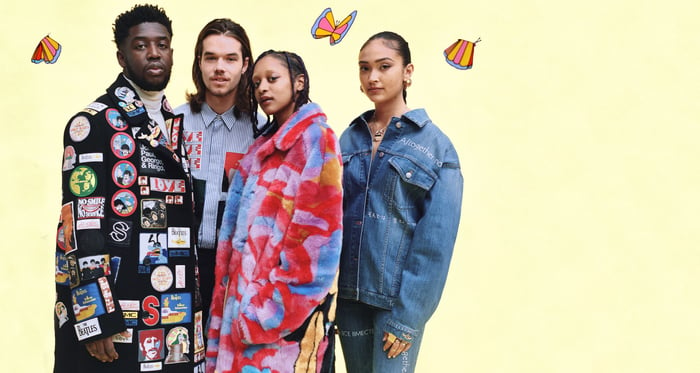 How will Stella McCartney help LVMH?

Last year, Stella McCartney was ranked as fashion's "kindest" brand in the Luxury Institute's Emotionally Intelligent Brand Index, thanks to its ethical and sustainable business practices. Luxury Institute CEO Milton Pedraza noted that reputation will help it win over younger shoppers, especially Millennials, who "think of brands as organic, living entities comprised of the purpose, values and behaviors" of their leaders.

Stella McCartney also has a broad reach on social media, with over six million Instagram followers, and the brand's partnership with Adidas (OTC:ADDYY) -- which isn't related to the LVMH deal -- significantly bolstered its brand recognition with mainstream consumers.

These factors could all tighten LVMH's grip on younger shoppers. Kering claimed that Gen Z and Millennials accounted for nearly half of Gucci's total sales last year, so the addition of younger brands like Stella McCartney and Fenty could widen LVMH's moat against one of its chief competitors.

Another piece of the LVMH empire

LVMH's partnership with Stella McCartney won't move the needle on it own, since LVMH's fashion empire includes 75 houses across six main industries. But it complements LVMH's expansion into new markets with younger brands -- five of its houses are less than five years old, and that number could rise as it lands new deals with other high-growth brands. It also promotes LVMH's heightened focus on sustainable supply chains, which could win the approval of today's younger, more socially conscious luxury shoppers.