Shares of car rearview mirror-maker Gentex (NASDAQ:GNTX) put a lot of distance between themselves and the rest of the pack today, and are up 9.4% as of 3:30 p.m. EDT after the company reported fiscal second-quarter 2019 earnings that exceeded analyst estimates. 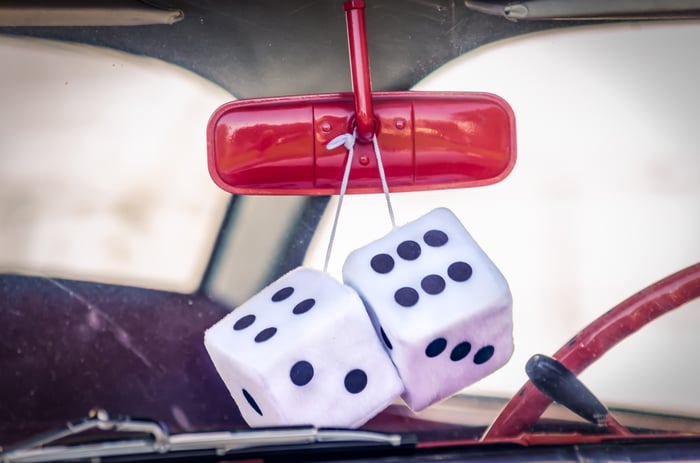 Sales growth for the quarter was 3% year over year, and profits grew 5% -- so, although Gentex undeniably beat earnings, it didn't exactly tear up the track in doing so.

And yet, given the global cyclical slowdown in automotive sales (unit sales down 8%) and the negative tariff impact from President Trump's trade war with China that subtracted 60 basis points of gross margin on those sales, the fact that profits grew at all was pretty impressive.

Can Gentex keep it up?

Perhaps, but continuing to grow sales of auto parts in a market where auto sales are declining is going to be an uphill battle. Gentex's latest forecast anticipates another quarter of weak car sales in the third quarter (unit sales down 3% globally).

Even so, management is hoping to garner $1.87 billion to $1.9 billion in sales this year, implying still-modest sales growth of 3.6% at the top of that range. With gross profit margins a bit higher than previously anticipated and tax rates a bit lower, it's even possible Gentex can eke out some earnings growth this year.

At least, that seems to be what investors are banking on today.