Investors experienced some woe regarding Yamana Gold's cash flow in Q1. Did the company turn things around in the last quarter?

An industry leader in gold mining, Yamana Gold ( AUY 0.77% ) is expected to report its second-quarter earnings on July 25. The company provided mixed results last quarter, failing to meeting sales expectations while exceeding expectations on the bottom line. In Q2, analysts expect the company to report earnings of $0.02 per share on revenue of $441 million.

Although it will be interesting to see how the company fares in meeting expectations, savvy investors know that there's much more to a company's quarterly performance than just top- and bottom-line metrics. So, let's prepare for the company's report by keying in on some points we can expect management to address. 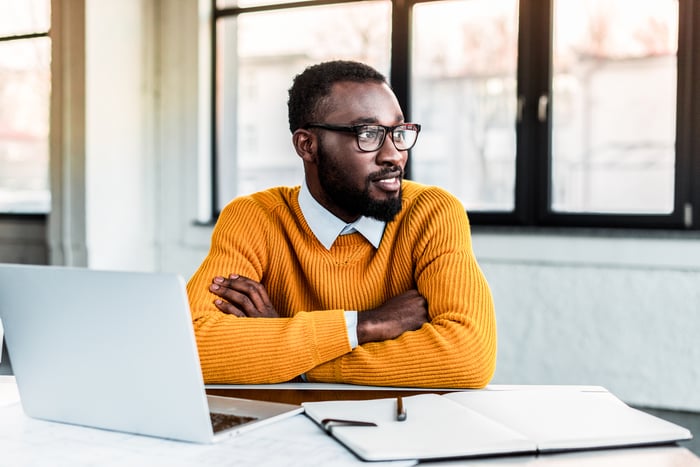 Reporting all-in sustaining costs (AISC) of $930 per gold equivalent ounce (GEO) for the first quarter, Yamana entered the second quarter on track to meet its 2019 AISC per GEO forecast of $920 to $960. In addition to confirming that the company, overall, remains likely to meet that forecast, investors can monitor how well its individual mines fared during the second quarter. In particular, attention should be paid to the company's two assets located in Chile, El Penon and Minera Florida, which reported Q1 AISC per GEO of $1,081 and $1,208, respectively -- both of which were higher than their 2019 guidance: $1,050 for El Penon and $990 for Minera Florida.

The performances of El Penon and Minera Florida, two of Yamana's lower-margin assets, are particularly important to follow considering the recent sale of Chapada, the asset that management forecast to generate the highest margin for the company. Prior to its sale, Chapada was forecast to report AISC per GEO of $525 in 2019.

Although Yamana exceeded expectations on the bottom line in the first quarter, the company's 90% year-over-year drop in operating cash flow provided a notable source of concern. For many investors, a mining company's cash flow is a more reliable indicator of the company's performance than net earnings since the latter can be manipulated by means of noncash charges on the income statement. In the company's recent announcement of its preliminary Q2 results, management inspired hope that the cash flow statement would regain its luster, stating its belief that Yamana will report positive free cash flow in the second quarter.

Specifically, investors can look for about $34.5 million in cash flow from the sale of approximately 27,000 GEO in Cerro Moro precipitate inventory, while a separate sale of about $10 million in precipitate was expected in June, though management didn't comment on how that will contribute to the company's cash flow. For some context, Yamana reported operating cash flow of $102 million in Q2 2018.

An early look as good as gold

Besides confirming that the company did, in fact, achieve GEO production of 257,556 ounces in Q2, investors can look for management to update guidance regarding GEO production in 2020 and 2021 -- each year of which, 1.1 million ounces of GEO was initially forecast.

What to focus on from Yamana

With Chapada no longer a part of the Yamana's portfolio, investors shouldn't fret too much if the company fails to achieve cost guidance at the mine since it will no longer be a concern. Moreover, it will be interesting to see if management provides updated cost guidance. Since Chapada was the company's highest-margin asset, investors may expect the 2019 AISC per GEO forecast to rise above the previously forecast range of $920 to $960.