It's been quite a lively Monday on the after-hours trading scene. That's largely because there is a healthy amount of stock-moving news making headlines.

Among the developments, it seems Apple (NASDAQ:AAPL) is about to buy one of Intel's (NASDAQ:INTC) business units, while Starbucks (NASDAQ:SBUX) has brewed up a deal of its own. And TD Ameritrade (NASDAQ:AMTD) notched convincing beats in its latest earnings report, however... 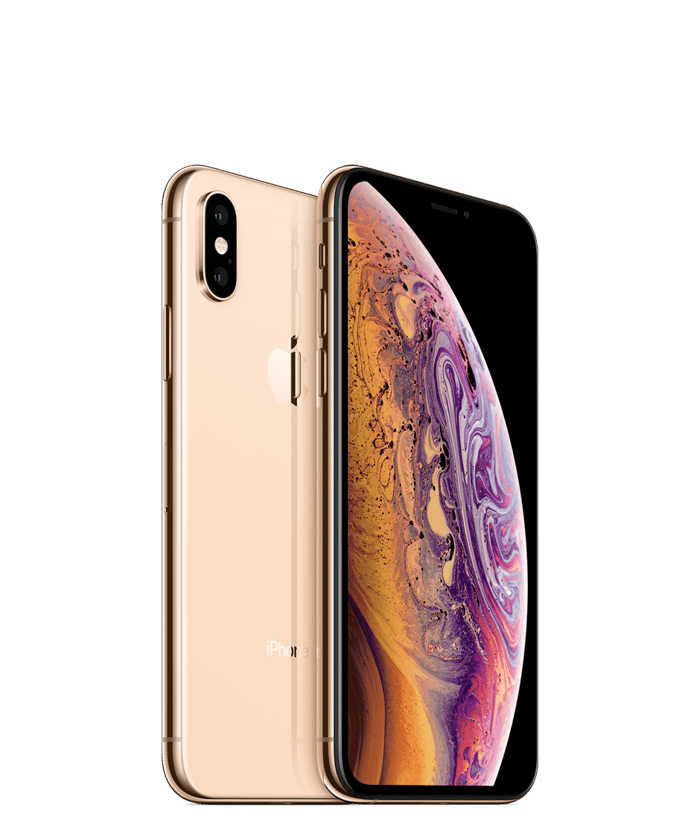 According to an article published in The Wall Street Journal after market close, Apple is far into discussions to purchase the 5G smartphone modem chip unit of Intel. The report comes on the heels of speculation that Apple was the unnamed party engaged in exclusive talks with Intel to buy the business.

The article, citing "people familiar with the matter," said the deal could be finalized within the next week. It would include assets such as patents and personnel valued at $1 billion or more. The article's sources did not get more specific about a potential final price.

Apple would benefit from developing 5G modem technology in-house rather than rely on outside suppliers. Like any tech manufacturer, it is gearing up for the future deployment of 5G; owning Intel's modem unit would greatly help in that effort.

Neither Apple nor Intel has yet commented on the article.

The stocks of both companies are trading up marginally this evening.

Starbucks grabs a piece of Brightloom

Never one to shy away from technology, Starbucks is pushing deeper into the restaurant tech space. The coffee giant has licensed aspects of its "flywheel" software -- the digital assets that power its mobile ordering system and loyalty program -- to restaurant tech company Brightloom, formerly known as eatsa. Both companies announced the move in separate press releases after trading hours.

In return for the license, Starbucks will receive an equity stake in privately held Brightloom and take a seat on its board of directors. It was not revealed how large a stake Starbucks is to hold.

Brightloom added in its release that it "will work with global Starbucks license partners to deploy the platform around the world." Brightloom also announced that it has raised $30 million in a round of new funding; the monies will be used for that global rollout and integration of those Starbucks assets.

Over the years, Starbucks has proven adept at both harnessing technology to build its business, and expanding into promising new markets abroad. Although we don't have the full details of this deal, it indicates that the company remains opportunistic and clever in both regards.

It's been a particularly memorable Monday for TD Ameritrade. The online brokerage delivered its latest set of quarterly estimates after the closing bell, while announcing that its CEO is stepping down.

Both line items topped analyst estimates. On average, the prognosticators tracking the stock had anticipated revenue of $1.47 billion and per-share adjusted net profit of $0.97.

TD Ameritrade also announced that current CEO Tim Hockey is leaving the company. Hockey will depart when his successor is appointed; the company said it has engaged an executive search firm to help it in the search for one. Hockey's departure will take place by the end of February 2020 at the latest, even if a successor is not found.

Although the CEO transition was unexpected and therefore a bit of a concern, the quarter's fundamentals were encouraging. They show that TD Ameritrade continues to successfully ride the tail of the long bull market, a market that has been juiced lately by a series of strongly performing IPOs.

At the moment, TD Ameritrade shares are trading down slightly from their Monday closing price.