The new openings, combined with a 1.7% rise in comparable-store sales at Dunkin's U.S. restaurants, helped drive revenue higher by 2.5% year over year to $359.3 million.

The increase in Dunkin's same-store sales was fueled in part by high customer demand for its new espresso-based drinks. "The investment our system made in espresso equipment and training in 2018 continued to deliver strong returns," CFO Kate Jaspon said in a press release. "Espresso, a critical component of our beverage-led strategy, is now our fastest-growing category with sales for the second quarter up more than 40% versus the prior-year period." 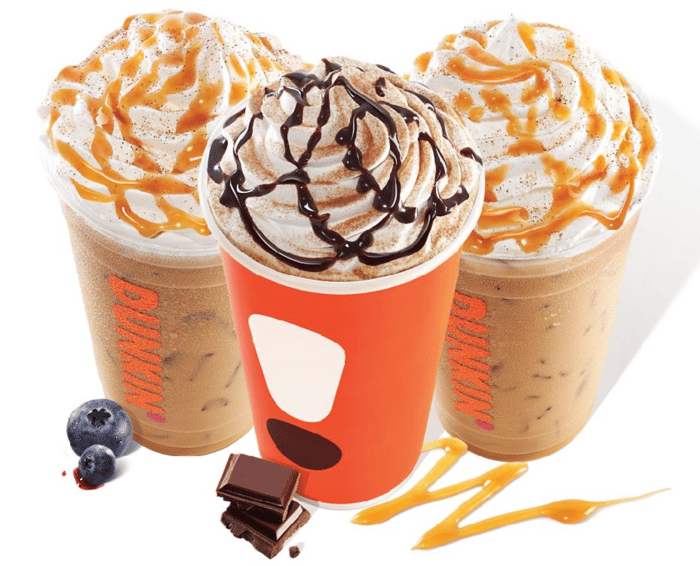 Dunkin's comps growth, however, was partially offset by a 1.4% decline in Baskin-Robbins' U.S. comparable-store sales. The ice cream chain's traffic fell in Q2.

These results, as well as a lower expected tax rate, prompted Dunkin' Brands Group to raise its fiscal 2019 profit forecast. The company now expects to generate adjusted earnings per share of $3.02 to $3.05, up from its prior guidance range of $2.94 to $2.99.

Management also reiterated several aspects of its full-year guidance, including:

The company, did, however, say that it now expects comps for Baskin-Robbins restaurants in the U.S. will likely be flat to slightly negative, compared to the previous forecast for low-single-digit percentage growth.

Additionally, management said the company will continue to make investments to strengthen the customer experience and drive long-term returns for franchisees and shareholders alike.

"We've launched new menu innovation with broader consumer appeal, reimagined the restaurant experience, grown digital and delivery platforms, and integrated both brands in the modern culture," CEO David Hoffmann said during the conference call with analysts. "As we always say, it's a journey, but there is no doubt in my mind that the strategic actions we're taking are driving customer-noticeable change and, of course, sustainable results."