The company did well, but was it enough to satisfy investors?

Italian supercar manufacturer Ferrari (RACE 2.46%) said that its adjusted operating profit rose 10% from a year ago to 239 million euros ($264 million), on an 8% increase in global shipments driven primarily by demand for eight-cylinder models.

Ferrari also confirmed most of its previous guidance for the full year, raising only its cash-flow expectation. But some analysts had expected a more dramatic upgrade to guidance, and shares fell in early trading after the news was released. 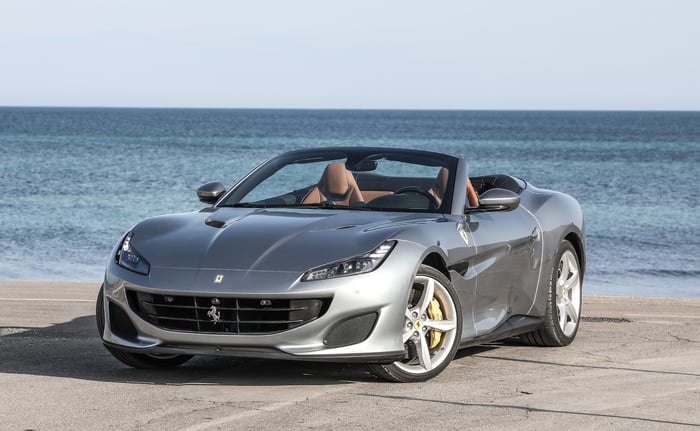 Ferrari had no special items in the most recent quarter, but in the second quarter of 2018, it took a one-time credit of 1 million euros related to a prior charge for expenses from the 2016 Takata airbag recall.

What happened at Ferrari in the second quarter

Ferrari maintained most of the full-year guidance it gave in January. It increased its target for industrial free cash flow, and said that, assuming interest rates remain constant, it currently expects results to approach "the high end of the range on all metrics."