Universal Display (NASDAQ:OLED) stock outpaced the market last month by gaining 12% compared to a 1% uptick in the S&P 500, according to S&P Global Market Intelligence. The increase added to a banner year for shareholders in the glass display developer, with the stock having more than doubled so far in 2019. 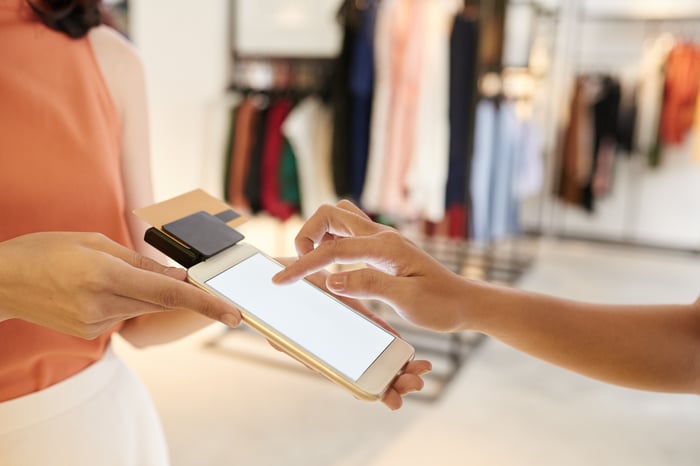 July's rally came as investors grew increasingly confident that Universal Display would have good news to report in its second-quarter results. The company didn't disappoint. On Aug. 1, executives revealed that sales jumped 110% thanks to strength across its material and licensing segments. Gross profit expanded even faster due to rising profit margins.

Universal Display executives warned that some of the quarter's outperformance likely had to do with a few large Chinese customers pulling orders ahead of time to potentially avoid tariff rate increases. Still, the company sees a brighter future ahead. Specifically, executives raised their 2019 outlook to reflect the healthy demand trends that management is seeing so far this year. Investors will be watching for continued growth in both sales and profitability over the coming quarter, while following the impact that trade tensions are having on Universal Display's order volumes.