Chinese electric-vehicle maker NIO (NIO -2.68%) said that it delivered just 837 vehicles to customers in July while it devoted resources to repairing several thousand vehicles that had been recalled for battery-pack defects.

The news didn't help NIO's battered shares, which have lost more than half their value since the beginning of 2019. But despite an ongoing slump in the Chinese new-car market, the company said that it expects the pace of deliveries to pick up significantly in August. 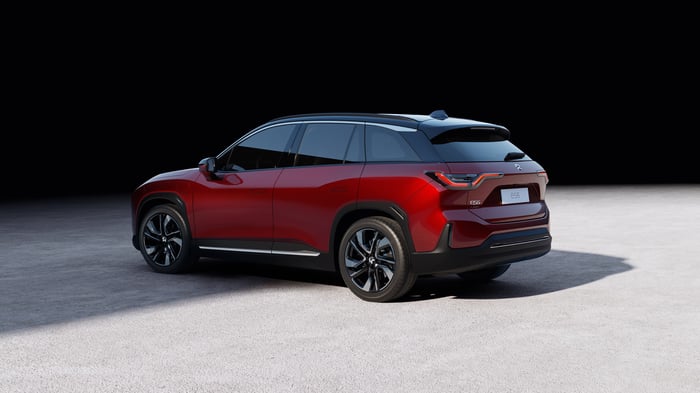 NIO is pinning its hopes for a sales bounce on its all-new ES6, an upscale five-passenger electric crossover SUV. Image source: NIO.

Why NIO's stock has struggled in 2019

NIO's shares had a promising start after the company's initial public offering on Sept. 12 of last year, rising more than 20% by the end of November. Since then, things have taken a more difficult turn.

As you can see, NIO's deliveries have slumped since the end of 2018. The company's much-anticipated second model, the ES6 SUV, is helping -- but not enough, at least not yet. 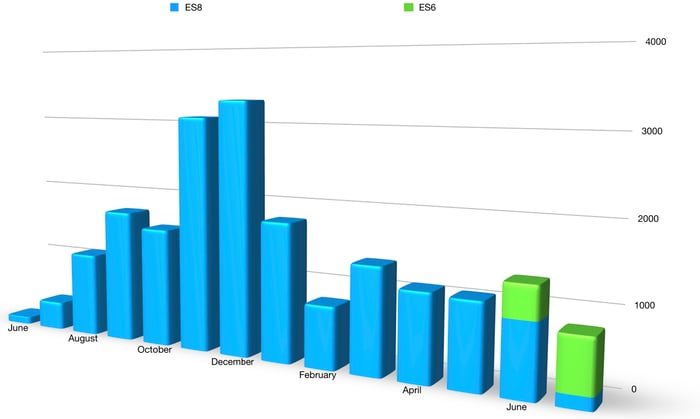 With sales down so much, it's not surprising that the stock has lost more than half of its value since the beginning of the year. 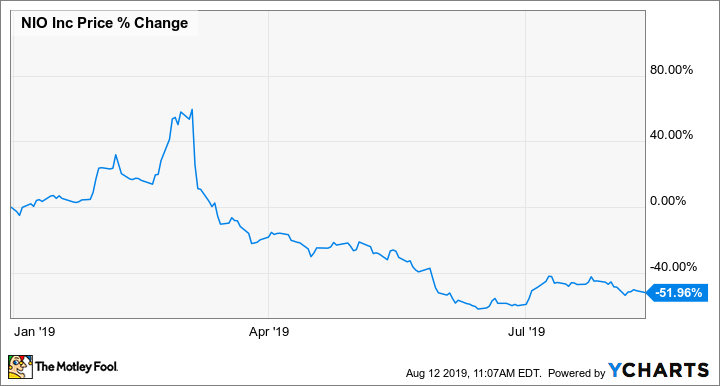 Where does NIO go from here?

It's hard to say. On the one hand, the Chinese new-car market is in tough shape right now, and as a still-new company, NIO is at a disadvantage with wary consumers. On the other hand, the new ES6 SUV -- which is smaller and less expensive than NIO's larger ES8 but offers better range -- just began shipping and could get traction over the next few months.

In a statement, CEO William Li said that NIO completed the battery recall ahead of schedule and can now accelerate deliveries to make up for the slump in July. He said that NIO is aiming to deliver between 2,000 and 2,500 vehicles in August.

In the near term, it boils down to this: If NIO can hit that delivery target, it might be able to tempt wary investors to buy its stock. If it misses, things may get even rougher from here.