NVIDIA (NASDAQ:NVDA) is slated to report its second-quarter results for fiscal 2020 after the market close on Thursday, Aug. 15.

The graphics processing unit (GPU) specialist is going into its earnings report surrounded by much uncertainty and with investor expectations relatively low. Its results for the past two quarters have been poor, driven primarily by struggles in its core gaming business, along with weakness in its data center platform. 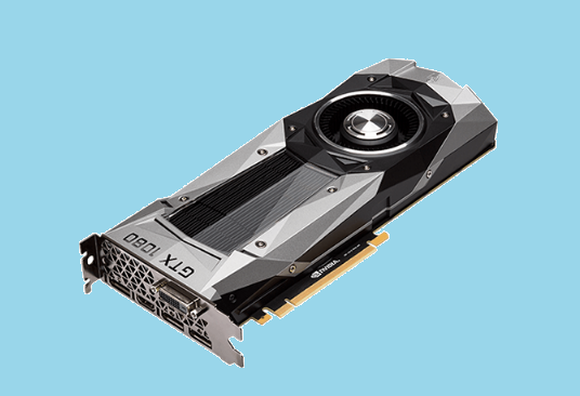 These estimates don't include any contribution from Mellanox, as this acquisition hasn't closed yet. As I previously wrote, "In March, NVIDIA announced a $6.9 billion, all-cash deal to acquire the Israel- and Silicon Valley-based supplier of smart interconnect solutions and services for servers and storage. The transaction is expected to close by the end of the year."

For context, here's how the platforms did last quarter:

Gaming accounts for a big chunk of NVIDIA's total revenue -- about 48% last quarter -- so its performance has a huge effect on the company's overall results.

We know gaming's revenue is going to be down, likely quite substantially. Investors should primarily focus on the year-over-year change, rather than the sequential one, as there is a fair amount of seasonality to NVIDIA's gaming business. In the last two quarters, gaming's revenue fell 45% (Q4 fiscal 2019) and 39% (Q1 fiscal 2020) year over year. Ideally, we'd like to see a year-over-year decline of less than 39%, which would suggest that gaming's performance is improving.

On last quarter's earnings call, "management said it's made solid progress on normalizing channel inventory and on driving demand for its new Turing GPUs, thanks to the launch of midrange cards during the quarter," as I previously wrote. Excess and slow-moving channel inventory stemming from last year's cryptocurrency bust (some folks were using NVIDIA's gaming GPUs to "mine" digital currencies) and weaker-than-anticipated initial demand for Turing GPUs are two of the three main issues that have torpedoed gaming's results beginning in the fourth quarter of fiscal 2019. The third culprit -- which is outside of NVIDIA's control -- is deteriorating macroeconomic conditions, particularly in China, which has dampened consumer demand for the company's gaming GPUs.

NVIDIA's data center business isn't seasonal, so the platform's sequential revenue change should be a good gauge as to whether its performance is improving or continuing to deteriorate.

What ails the data center? Management has attributed the declines over the last two quarters to widespread concerns among customers about a slowing global economy. CEO Jensen Huang has said that he views the "pause" in demand as temporary. Moreover, he said on last quarter's earnings call that the pending acquisition of Mellanox will boost demand by helping the company "drive data center architecture for high performance computing and AI [artificial intelligence] from the cloud to the edge."

The stock market is forward-looking, so it's likely to reward or punish NVIDIA stock based more on the company's Q3 outlook than on Q2 results, relative to expectations.