Veeva Systems held steady after reporting another quarter of strong growth, and Curaleaf expects to be the first marijuana company with $1 billion in revenue.

Major benchmarks staged a broad-based rally Wednesday in the absence of news on trade or the economy. The Dow Jones Industrial Average (^DJI 1.08%) and the S&P 500 (^GSPC 1.71%) opened lower but quickly rose. All sectors except utilities made gains, with energy stocks in the lead. 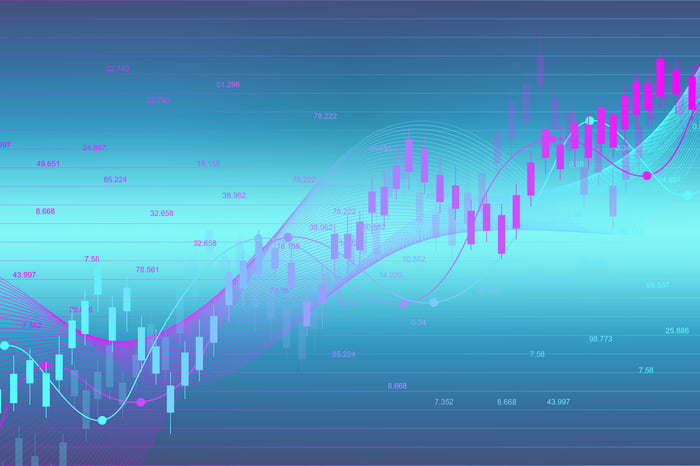 Veeva Systems, a supplier of cloud-based software for the health sciences industry, reported second-quarter results that beat expectations and raised its full-year guidance. Shares dipped in the morning but closed up 0.4%. Revenue increased 27% to $266.9 million, easily surpassing the top end of its guidance of $260 million. Non-GAAP earnings per share soared 56% to $0.50 after the company had said to expect between $0.48 and $0.49.

Subscription revenue grew 28% to $217 million. Veeva Vault, which includes an array of tools for drug companies, continues to be a primary growth engine, and now accounts for 48% of subscription revenue as compared to 42% a year ago. CEO Peter Gassner also said on the conference call that he was encouraged with the progress the company is making in expanding into the consumer packaged goods, chemical, and cosmetics industries.

In addition to its earnings report, Veeva announced the departure of its CFO, which may partly account for the muted response from the market. But the stock is already up 84% for the year, and investors accustomed to the company beating its guidance every quarter may have already factored in the results.

Shares of Curaleaf, a U.S. multistate marijuana operator, rose 6% after it reported second-quarter results and gave an upbeat revenue forecast.

Curaleaf posted $48.5 million in revenue, up from $14.6 million in Q2 last year, but including sales from its pending acquisitions, pro forma revenue was $110.9 million. The company lost $24.4 million, or $0.05 per share, compared to a per-share loss of $0.01 in the period a year ago. Curaleaf noted, however, that it had some significant noncash charges in the quarter and that it generated positive adjusted EBITDA for the first time in company history, coming in at $3.4 million.

Curaleaf has the largest dispensary footprint in the U.S., and following the company's game-changing acquisitions of the Grassroots and Select brands will operate in 19 states with regulated pot sales and 47 states with CBD sales. Curaleaf said it expects between $1 billion and $1.2 billion in revenue in 2020 with 30% pro forma EBITDA margin, and that outlook had investors high on the stock today.