Despite a nice move higher for the major benchmarks, these stocks missed out on the rally.

Wednesday was a good day on Wall Street overall, as investors reacted favorably to signs of a rebound in the energy sector and broader optimism about economic growth. Yet even though major market benchmarks finished solidly higher, some stocks missed out on the rally due to specific challenges their companies face. Movado Group (MOV -3.59%), Phibro Animal Health (PAHC -0.16%), and Autodesk (ADSK -3.91%) were among the worst performers. Here's why they did so poorly.

Movado needs to get wound up

Shares of Movado Group fell 15% after the watchmaker announced downbeat earnings results for the second quarter. Revenue growth was solid, with sales rising 9.5% despite headwinds from a strong U.S. dollar. Yet adjusted earnings were down 20% from year-ago levels. Moreover, the company had to update its guidance, citing "reduced visibility into the global retail and economic landscape" in cutting full-year sales and earnings projections. Many investors have hoped that Movado would be able to mount a turnaround, but for now, the tough retail environment makes it unlikely that the watchmaker will be able to recover fully. 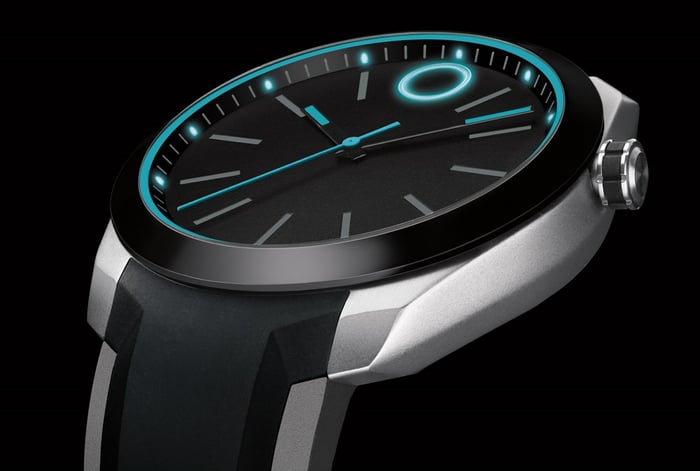 Phibro's all bark and no bite

Phibro Animal Health saw its stock plunge 31% following the animal health and mineral nutrition company's release of its fiscal fourth-quarter financial results. Phibro said that revenue fell 4% from year-ago levels, resulting in a 28% drop in adjusted earnings per share. As the company's executives have done in past quarters, CEO Jack Bendheim blamed the lackluster results on African swine fever, and he said that the disease "will have an even larger impact in the new fiscal year." Phibro tried to hold out hope that its long-term prospects remain sound, but investors don't seem to have the patience to wait long enough to ride out the near-term bumps in the road.

Finally, shares of Autodesk dropped 7%. The design software specialist said that its second-quarter financial results were reasonably strong, including revenue gains of 30% and adjusted earnings that more than tripled from year-ago levels. Yet investors didn't seem satisfied with Autodesk's full-year guidance, which included projections for recurring revenue to rise 25% to 27%. That was down a couple percentage points from previous guidance, and it suggested that the company isn't seeing the sustained growth that investors expected. Until a turnaround becomes evident, Autodesk could remain under pressure.