The last days of August are seeing some real strength in share price at Mexican cement maker Cemex (NYSE:CX). From Aug. 19 through Wednesday's close, Cemex shares gained an impressive 9.4%, culminating in today's surge: another 9.5%, and this time in a single day!

Why is this happening? Two words: stock buybacks.

Cemex pays its shareholders a modest 1.5% dividend -- one way it returns cash to its shareholders. But now Cemex is also using stock buybacks as a second method, reducing its share count and concentrating profits among the fewer and fewer shares that remain outstanding.

On Aug. 19, Cemex began buying back shares of its stock, as authorized at the company's March 28 annual shareholders' meeting. The past 10 days have seen the company repurchase some 125.7 million certificados de participacion ordinario (10 CPOs equal one of the American depositary shares traded on the NYSE), according to a running tally by StreetInsider.com. Cemex has therefore spent upward of $40 million in the process -- and it may not be done yet. 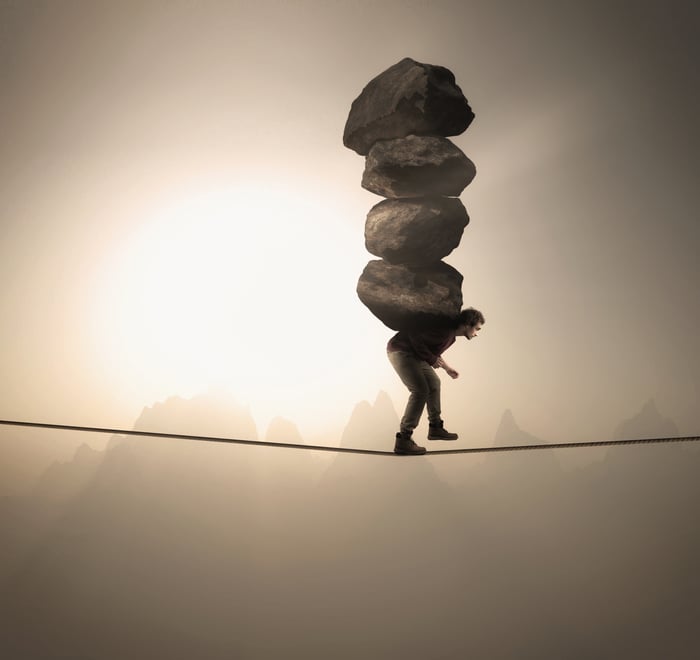 In total, Cemex is authorized to buy back as much as $500 million worth of stock, or nearly 10% of shares outstanding. On the one hand, that's good news for shareholders (as reflected in the rising share price).

On the other hand, Cemex only has about $500 million in the bank -- or rather, it had that much before doing all these buybacks. Meanwhile, the company is carrying more than $11 billion in debt. Cemex stock is rising today, but I do wonder what happens to it after the cash runs out, and all that's left sitting on the balance sheet is that big mountain of debt.