The stock market inched higher the last trading day of August, as investors seemed to want to go into the weekend in a more defensive stance. The past month has been extremely volatile, and it wasn't a surprise to see only small moves for most major benchmarks after a strong rebound earlier in the week. Some stocks had big gains in the wake of company-specific news. Ambarella (NASDAQ:AMBA), MSG Networks (NYSE: MSGN), and Dell Technologies (NYSE:DELL) were among the top performers. Here's why they did so well.

Shares of Ambarella climbed 18% after the video sensor chip manufacturer reported encouraging second-quarter financial results. Both sales and adjusted net income fell from year-earlier levels, but the unfavorable cyclical pressures throughout the semiconductor industry made that unsurprising, and Ambarella's numbers looked a lot better than many investors had feared. Guidance for the current quarter was also encouraging. Even though Ambarella still has to deal with tough conditions and an uncertain geopolitical environment, shareholders are starting to believe in a turnaround for the chipmaker. 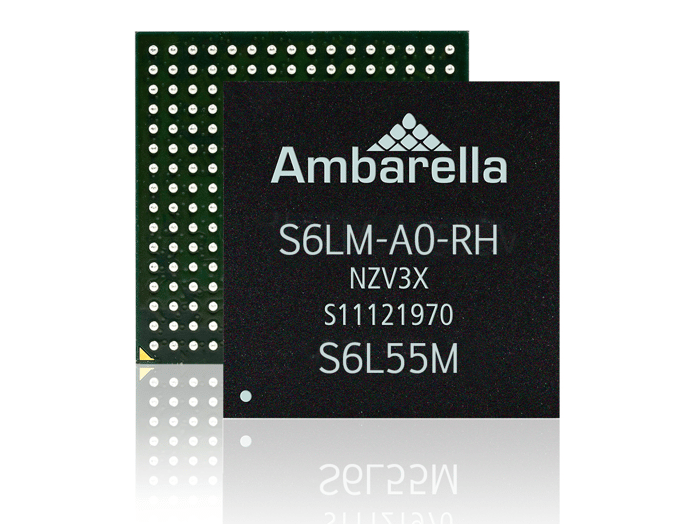 MSG Networks saw its stock jump nearly 15% following its announcement that it would make a tender offer for a significant number of its shares. The sports entertainment specialist said it would use a modified Dutch auction tender offer to buy as much as $250 million in stock, at prices ranging from $15 to $17.50 per share. That would represent more than 20% of its current market capitalization, but CEO Andrea Greenberg said that the company "has a strong balance sheet and generates robust cash flow" to justify the move. Given the difficulties the sports media company has seen, MSG Networks hopes that it's buying in at a bargain price.

Dude, you got Dell earnings

Finally, shares of Dell Technologies finished higher by 10%. The computer giant posted a 2% rise in revenue in the second quarter, with adjusted net income soaring almost 40% from year-earlier levels. Strong performance in the client solutions group showed continuing demand for hardware, with double-digit percentage growth in notebook, desktop, and workstation computers. Moreover, despite some challenges in the infrastructure solutions division, Dell Vice Chairman Jeff Clarke believes that "we are in the early stages of a technology-led investment cycle." If customers keep paying for tech improvements, Dell will remain in a good position to benefit.