The secondary offering price may not have been as cheap as was feared.

Shares of Construction Partners (ROAD -1.95%), which (as the ticker implies) builds roads, are up 8.1% as of 3:15 p.m. EDT Wednesday. This is less than a day after the company announced the pricing of its secondary stock offering -- $14.25 a share.

Construction Partners suffered a 6% decline in share price on Monday after the company announced it had retained the services of Bank of America Merrill Lynch, Baird, and Raymond James Financial to facilitate a sale of 5 million or more shares on behalf of its existing shareholders.

Presumably, investors feared the move meant insiders were losing confidence in the stock, and decided to jump ship themselves. Today's news doesn't change that story. Indeed, the fact that Construction Partners' insiders agreed to sell their shares for nearly a 10% discount to what they were worth as recently as Friday suggests there may be some motivation for their selling. 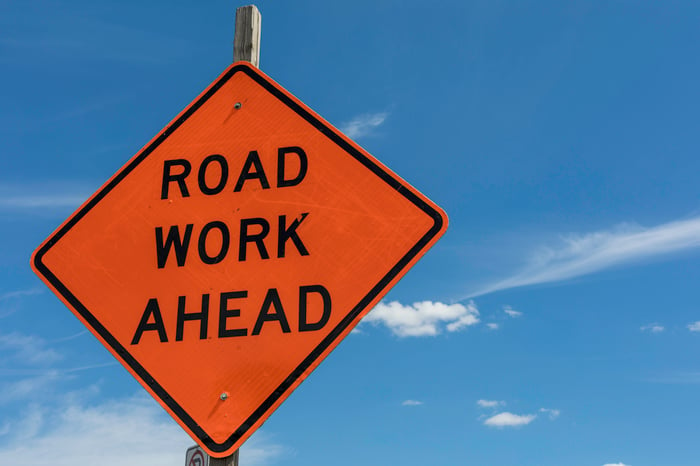 Moreover, investors can't console themselves that even if a big block of Construction Partners stock went on the block, at least the money would go into the company's coffers to pay down debt or fund acquisitions. Management made it clear in its press release that "the selling stockholders will receive all of the net proceeds from the offering ... and [the company] will not receive any proceeds."

But I suppose it could have been worse. Selling insiders could have unloaded their stock at even lower prices, putting even more pressure on the share price. The fact that they took only a 10% haircut in selling their shares is probably why the stock is resuming its rise today.