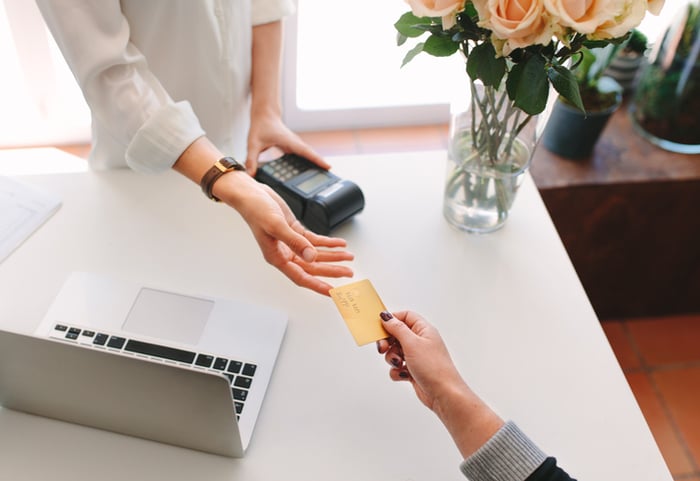 We can probably attribute StoneCo stock's robust September performance at least in part to a ratings action by a Wall Street firm. On Sept. 4, shares jumped 7.3% following Guggenheim initiating coverage of the stock with a buy rating, and they surged 12.5% in the two-day period after the firm's move.

StoneCo stock, which went public last October, has been racking up buy ratings from Wall Street, including most recently from Goldman Sachs and Cantor Fitzgerald in June. That's not surprising given how fast the company is growing. In the second quarter, revenue soared 69% and adjusted net income rocketed 173% year over year.

Investors should be getting some material news relatively soon. StoneCo hasn't yet announced a date for the release of its third-quarter results, but it should be sometime in mid-November.

For the quarter, Wall Street is expecting StoneCo to turn in adjusted earnings per share of $0.18 on revenue of $162.5 million. That translates to growth of 80% on the bottom line and 52.5% on the top line.