The filings provide a glimpse of the company's struggles. Can cannabinoids pull the business out of the doldrums?

Better late than never. Synthetic biology pioneer Amyris (AMRS 11.77%) avoided having its stock delisted from the Nasdaq exchange by filing its annual report for 2018 and quarterly reports for the first two quarters of 2019 with the Securities and Exchange Commission (SEC). It was the seventh consecutive year that the business missed the filing deadline for its annual report, but this time was different.

Amyris had to restate financial statements dating back to 2017 after miscalculating royalty and collaboration revenue from at least two customers, fix errors in at least 13 financial categories and calculations, juggle accounting firms and executive positions, and scrape up cash to keep the lights on with several high-interest debt agreements (it still defaulted on a $63.6 million debt payment in September 2019). As if investors didn't have enough red flags to consider, the financial reports paint a worrisome picture of the current state of operations.

Here's what investors need to know about the first-half 2019 operating results and what's ahead for the synthetic biology stock. 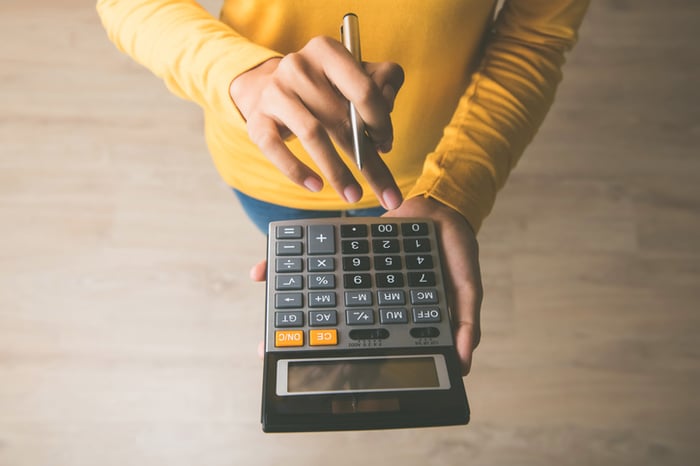 At first glance, it may appear that Amyris is finally starting to turn a corner. It delivered explosive revenue growth in the first half of 2019 compared to the year-ago period. That's a good start, even if operating expenses increased by the same amount to wipe out any benefit that may have trickled down the income statement as profit.

But investors have to dig a little deeper into the numbers to see the complete picture. As it turns out, $40.7 million, or 52%, of total revenue generated in the first half of 2019 was derived from a one-time transaction involving the sale of intellectual property to collaborator DSM, perhaps the world's leading industrial biotech company.

Considering Amyris doesn't own a manufacturing facility to support its near-term commercialization efforts and has never consistently or profitably manufactured products at commercial volumes, losing the ability to co-locate a facility in Brotas (and save money by tapping into existing utilities and infrastructure) and lean on the expertise of DSM will prove costly. That's compounded by the fact that Amyris spent $1.37 to generate every $1 in product revenue in the first half of 2019.

Investors can drill down even further into product revenue, which is the most important source of revenue. While Amyris doesn't break out the financial performance of individual ingredients, substantially all product revenue generated in 2019 has derived from four ingredient categories:

The company generated the worst gross margin when producing ingredients for its core customers in the first quarter of 2019. While it appears that the Biossance brand -- the most important source of product revenue -- is growing at a healthy clip, Amyris doesn't disclose the brand's performance.

Similarly, while "all other product revenue" increased substantially in the second quarter, investors don't know if that includes revenue from American Sugar Refining, which wasn't separately listed in Q2 2019. And although product gross margin improved from one quarter to the next, investors don't know if that was due to tangible improvements in manufacturing processes or simply a result of changing product mix. The company's track record suggests it's the latter. 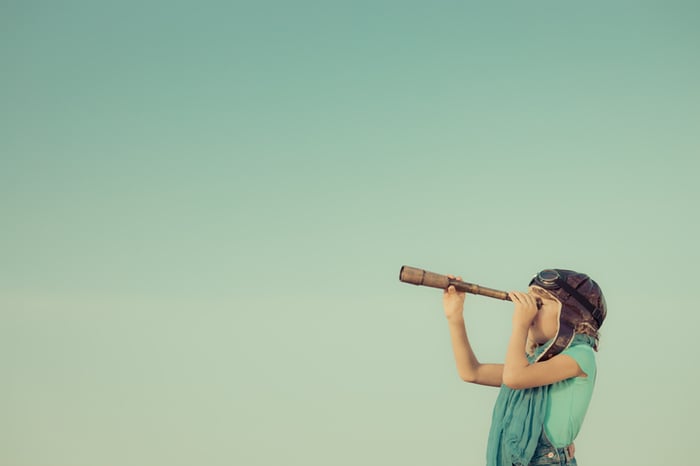 Can cultured cannabinoids save the business?

Amyris has essentially staked its future on cultured cannabinoids. In May, the company announced it had entered into an agreement with LAVVAN to develop and manufacture cannabinoid ingredients from genetically engineered microbes, rather than plants. The industrial biotech could receive up to $300 million in milestone payments plus future royalties on sales, making it the largest deal in the company's history.

But if Amyris can't make a profit from the ultra-high-value ingredients currently in its product portfolio, then investors may want to temper expectations for the planned commercialization of cannabinoids. It appears the company has already begun to do just that.

Of the $300 million in milestone payments available, Amyris estimated that only $85 million of the performance obligations had a "high probability" of success at the end of June. The remaining $215 million in performance obligations "were not probable of being achieved" at the end of Q2. These balances will be adjusted in the future as research and development progresses, but there are signs that work is behind schedule.

In Q2, Amyris recorded a $6.5 million contract liability related to an unsatisfied performance obligation for which it received a milestone payment from LAVVAN. It also allowed creditors to place a lien on the intellectual property related to its cannabinoid portfolio -- a tactic the industrial biotech has used with Total, DSM, Ginkgo Bioworks, and other partners or creditors over the years. Amyris no longer manufactures ingredients that were involved in such deals.

Investors should stay away from this stock

To be blunt, Amyris is a poorly managed company that's closer to bankruptcy than investors might think. The business is worth negative $180 million on paper, recently defaulted on a $63.6 million debt payment, and hasn't been able to successfully negotiate a deal with the holder of that debt. It has never successfully manufactured products at consistent volumes or profit. And it continues to spend millions developing ingredients only to sell off the underlying intellectual property to pay creditors. Simply put, this synthetic biology stock doesn't belong in your portfolio.