Polaris Industries (NYSE:PII) has had to work overtime to offset the impact the recent tariffs have had on its business. While it has been able to mitigate some and get exemptions from others, the overall result was a decline in the powersports-vehicle manufacturer's profits last quarter.

With the U.S. and China looking like they're inching toward a trade agreement and the last round of tariff hikes put on hold (not really a concern for Polaris since they were targeted more toward consumer goods), Polaris may surprise some when it issues its third-quarter earnings report on Tuesday, Oct. 22. 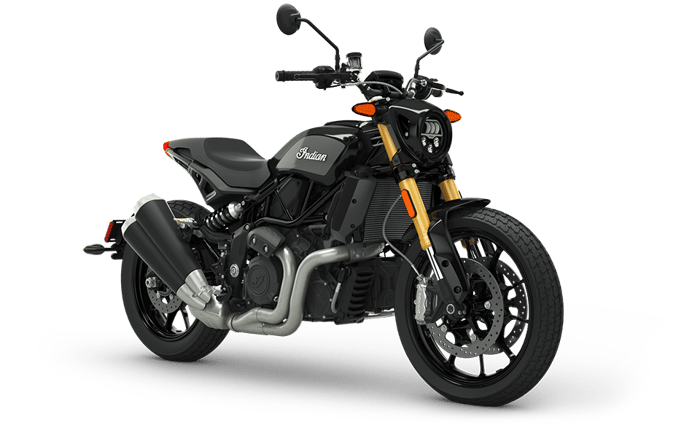 Factors beyond its control

Beyond tariffs, Polaris' performance was impacted by wet weather, which caused buyers to hold off on purchases for things like motorcycles and boats; when the season the buyers want to use the bike or boat in ends, they tend not to make the purchase. So Polaris largely views those sales as lost and not coming back in the third quarter.

It's different with off-road vehicles (ORV), however. Weather doesn't affect sales of off-road vehicles as much because buyers are more deliberate in making a purchase. Chairman and CEO Scott Wine told analysts, "We've seen that recover a little bit better, but we think we lost some of it."

What hurt ORV sales more was the promotional environment in the space, which was greater than expected -- Wine called the intensity of discounting by the competition "ridiculous" -- and which caused Polaris to have to discount more than it planned to.

Polaris, however, chose to target its higher-margin RZR and Ranger models for its promotions rather than its lower-profit value and youth segment. Coupled with the price increases Polaris took earlier in the year, segment revenue actually rose 6%. Those promotions did cause Polaris to lose some market share as a result, but the outlook for ORVs in the third quarter is much improved, and the powersports-vehicle maker is looking for sales to rise by mid- to high single-digit rates.

A sporting chance at growth

Polaris also has been fighting the extreme weakness of the motorcycle industry, and though its Indian Motorcycle brand has long held up well while Harley-Davidson sales spiraled down, retail sales of the brand fell 10% in the second quarter. Indian did gain market share during the period -- this came as Polaris began shipping its racing-inspired FTR 1200 motorcycle and was born of the success the company's enjoyed in the American Flat Track racing circuit -- and helped carry the powersports-vehicle maker last quarter.

The FTR 1200 was a motorcycle that enthusiasts clamored for Polaris to make, considering it's dominated the racing industry, though admittedly fans were looking more of a street version of the FTR 750 the bike maker built specifically for racing rather than the larger 1200. Still, early indications have been encouraging, and Polaris ought to be able to move plenty of motorcycles. Shipment volumes have been controlled at the start, though, so it will probably be 2020 before they're able to make an impact.

Next year will also likely be when Polaris sees its boating segment acquisitions finally pay off, having first bought pontoon maker Boat Holdings and then fishing boat manufacturer Larsen Boats. As noted, sales were hampered by the weather, but its Bennington brand is still up year to date, and the brand gained market share. It's probably late in the year for boats to deliver much, but Polaris still expects the segment to deliver a 6% increase in consolidated full-year sales.

Both global adjacent markets, which covers Polaris' utility vehicles, military sales, and its aftermarket segment are expected to achieve mid-single-digit growth. Polaris is a finalist to win a U.S. Army contract for a new infantry vehicle, and it received $1 million to develop two prototypes to be delivered next month. Any contract won't come until next year, though.

In all, Polaris is looking to offer up a solid report this quarter, and analysts are looking for sales to grow 8%. Profits, though, are forecast to fall 16% to $1.57 per share, but as Polaris has held the line on offering "ridiculous" discounts and put in place price increases while also mitigating some of the effects of tariffs, there's a good chance the powersports-vehicle maker will surprise the markets on the bottom line.