Please ensure Javascript is enabled for purposes of website accessibility
Log In Help Join The Motley Fool
Free Article Join Over 1 Million Premium Members And Get More In-Depth Stock Guidance and Research
By Adam Levy - Oct 22, 2019 at 8:25AM

The pay-TV leader is raising prices for its skinny-bundle subscribers.

AT&T (T 0.66%) revamped its channel lineup and pricing for AT&T TV Now at the beginning of the year, back when it was still called DIRECTV Now. The company will raise prices for subscribers once again next month, according to a report from Variety, making it even less compelling compared to competitors like Disney's Hulu + Live TV or Alphabet's YouTube TV.

AT&T's pricing is far from competitive, and the move will likely send even more consumers looking for alternatives. 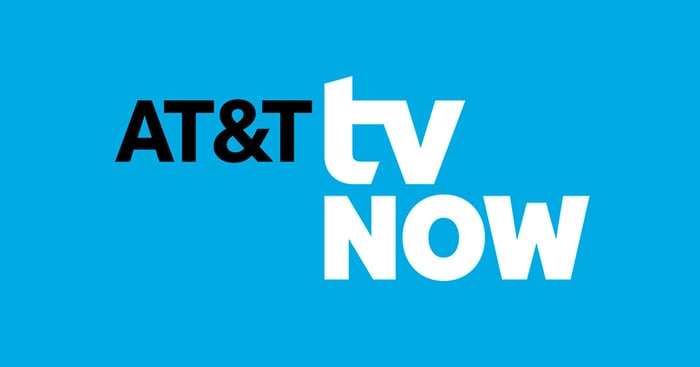 AT&T has seen its over-the-top video subscribers fall from a high of 1.86 million during Q3 of last year to just 1.34 million as of the end of the second quarter. It saw subscriber losses double in Q2 compared to the first quarter after its most recent price increase. The price hike next month is even more drastic, up $15 per month for some customers, and could cause subscriber losses to accelerate further.

The timing of the price increase is directly correlated to AT&T's other TV businesses. Management said during its second-quarter earnings call that it still had about 1 million customers on promotional pricing. Those customers will see their prices increase considerably starting next month at the latest, and AT&T fully expects many of them to cancel their service and seek value elsewhere.

AT&T is also preparing to launch its AT&T TV product based on a thin-client set-top box. It recently took the product out of beta testing, indicating it's ready to make a broad launch of the new service. Management previously said it'll launch AT&T TV before the end of the year. Packages will start with a year of promotional pricing as low as $60 per month, but require a two-year commitment with significant price increases in the second year.

AT&T will continue to bleed customers through the end of the year, but the customers it enters 2020 with will be much more profitable. That's extremely important for AT&T, which sits on a monumental amount of debt following its acquisitions of DIRECTV and WarnerMedia.

Can AT&T hold onto premium subscribers?

AT&T clearly isn't interested in value-seeking customers. It wants the consumers seeking a premium experience who are willing to pay a premium price for it. But consumers' spending habits are quickly shifting away from premium bundles.

A recent survey commissioned by Roku found that "cord traditionalists" -- those with the big expensive cable bundles -- declined by 4 million last year. Most of them opted to "shave" the cord, opting for a small bundle of cable networks instead of cutting the cord entirely.

These customers might be profitable for AT&T, but they don't offer very much long-term value. That's especially true as more premium streaming options -- including AT&T's own HBO Max -- enter the market, increasing the appeal of cutting the cord and opting for a few select services instead. Several companies are stepping up to make assembling a bundle of over-the-top streaming services easier for consumers, which will further accelerate the trend.

AT&T's focus on higher average prices and profitability is necessary in the short term, considering the company's massive debt, but it puts the telecom and media giant in a bad position to compete for subscribers in the long run.