Yoda once warned about judging someone by their size, but investors generally come to their own conclusions when it comes to stocks with small share prices. For example, many cast off investments trading in the single digits as speculative, but that's not always the case. There are plenty of low-priced stocks out there with upside potential.

Zynga (NASDAQ:ZNGA), Ford (NYSE:F), and Sirius XM Holdings (NASDAQ:SIRI) are three names you probably know that haven't cracked the $10 price ceiling. They are risky, but all three companies are profitable on an adjusted basis. So let's take a closer look at these three great stocks trading in the single digits. 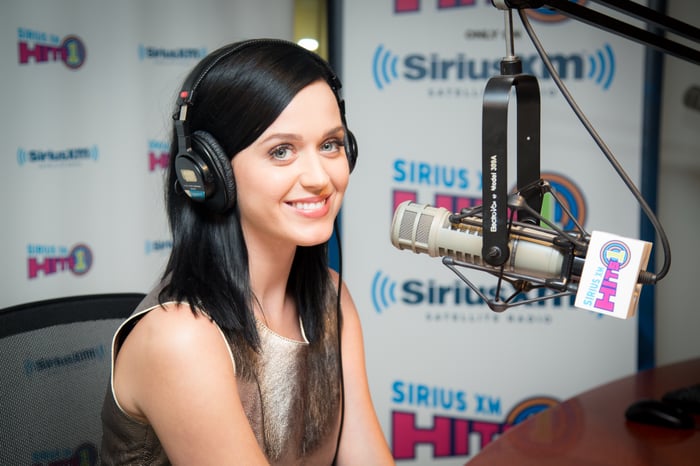 The mobile app publisher that defined the early days of social gaming with FarmVille, Mafia Wars, and Words With Friends is still finding new ways to remain relevant. Zynga's stock isn't as high as it was shortly after its 2011 IPO, but it just achieved its biggest quarter in terms of mobile revenue and bookings this summer. Revenue and bookings were up 41% and 61%, respectively, in the second quarter.

Key drivers in Zynga's slate include Empire & Puzzles and Merge Dragons!, but even older titles including Words With Friends and Zynga Poker are still major contributors. Zynga's has already boosted its revenue and bookings guidance for all of 2019 a couple of times this year. It now sees record bookings this year, and momentum is looking good heading into 2020.

These aren't the best of times for automakers. Car buying is shifting into reverse, and you have to go all the way back to 2013 to find the last time Ford grew its top line by more than 4%.

But there's still a lot to like at Ford. The stock's 6.9% yield makes it one of the best dividend stocks among low-priced investments, and Ford can keep up with its chunky distributions, as it's trading for less than seven times this year's projected earnings. Ford has landed well ahead of Wall Street profit targets in two of its past three quarters, so the payouts should be secure for the near term.

The lone provider of satellite radio since the merger of Sirius and XM has been one of the market's hottest stocks over the past decade. This is the 11th year in a row Sirius XM has delivered positive returns to its investors, an impressive feat for a stock that's still trading in the single digits.

Sirius XM has been consistently profitable. Growth has been slowing, but the acquisition of Pandora earlier this year opens the door for new growth outlets as Sirius XM boosts its streaming presence to go along with its dominant position in satellite radio.