Analysts and investors had trimmed their expectations for GM's third-quarter revenue and profit after the United Auto Workers labor union began a nationwide strike against GM in mid-September.

The strike idled GM's U.S. factories for the last two weeks of the quarter (and well into October), but the impact on GM's third-quarter result wasn't as bad as feared: GM's revenue of $35.5 billion and adjusted earnings per share of $1.72 both soundly beat Wall Street's consensus estimates, thanks to strong sales of GM's profitable crossovers and all-new pickup trucks. 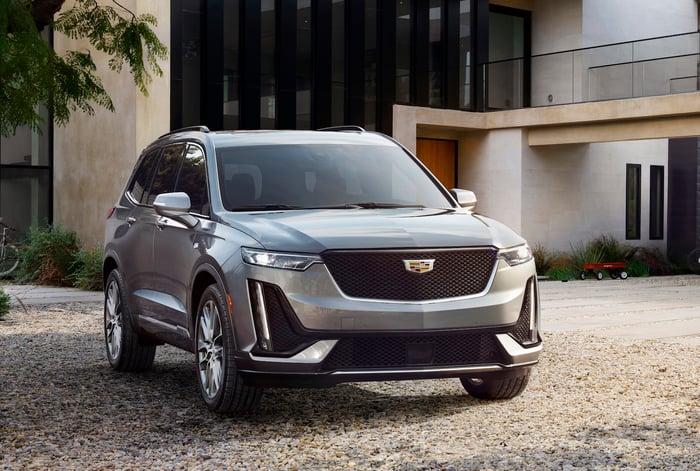 While GM soundly beat third-quarter estimates, the strike was an expensive hit: CFO Dhivya Suryadevara estimates that the lost production and other effects could cost GM as much as $4 billion in adjusted earnings before interest and taxes for the full year.

That's a big hit, but it's not as bad as some analysts had feared -- and importantly, it's unlikely to knock GM off course or delay upcoming new products. For GM investors, that's the big -- and good -- takeaway from Tuesday's earnings report.