Please ensure Javascript is enabled for purposes of website accessibility
Log In Help Join The Motley Fool
Free Article Join Over 1 Million Premium Members And Get More In-Depth Stock Guidance and Research
By Evan Niu, CFA - Oct 31, 2019 at 8:00AM

Ma Bell is hoping to add 16 million U.S. HBO subscribers by then.

With Apple and Disney gearing up to launch their respective video-streaming services in the days and weeks ahead, AT&T (T -0.50%) just shared more details with investors about its forthcoming flagship streaming service, which it confirmed a few months back would be named HBO Max.

One of the most important lingering unknowns until now was price, with many expecting AT&T to price HBO Max higher than HBO Now since it will include even more content. Instead, AT&T is aggressively pricing HBO Max at the same $15 per month. HBO is already at the premium end of the spectrum, banking on its reputation for quality content, and pushing even higher may have been hard to justify.

Data sources: Companies. Prices do not include promotions or discounts.

AT&T also announced that the service will launch in May 2020. Here's how big the telecommunications and media giant thinks the service can get by 2025. 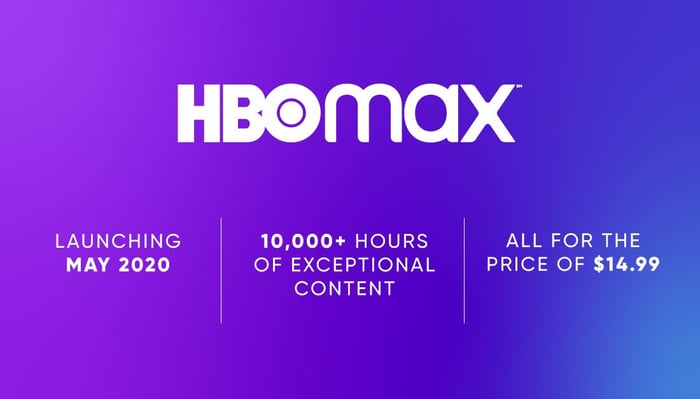 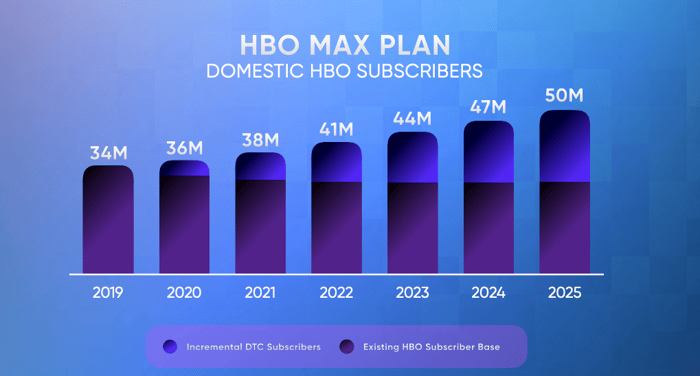 AT&T wants to convert as many subscribers to the new direct-to-consumer (DTC) service as possible, pulling a variety of levers such as free upgrades to current HBO Now subscribers -- but only for subscribers with a direct billing relationship. Those that subscribe through third-party digital platforms or cable distributors will not get the free upgrade.

The forecast calls for HBO to generate $1 billion of incremental domestic revenue per year, reaching $5 billion by 2025. "As you can see, by 2025, we expect annual incremental revenue to reach about $5 billion," Stephens said. "That includes subscription, content, and advertising revenue." 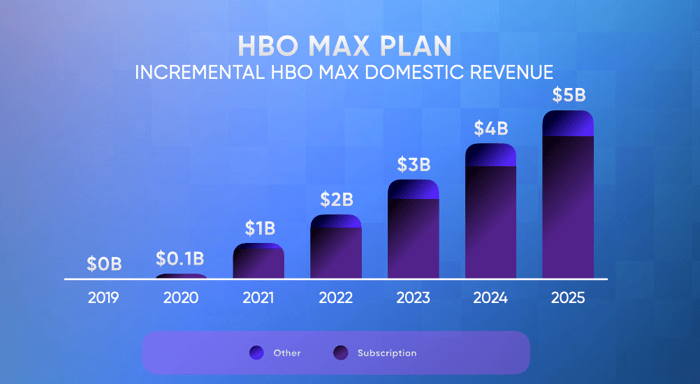 That incremental revenue growth is expected to soon outpace the related rise in costs, but Stephens said it was a no-brainer:

Obviously, it takes a high level of investment to make all this happen. For us, it's pretty simple: We invest initially to build a sustainable, profitable enterprise. As we do that, our incremental revenues grow, go up, and our incremental net investment goes down. That's an easy decision for us. 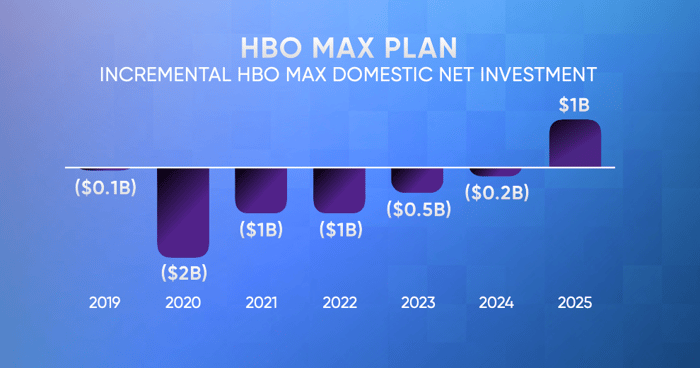 Ma Bell's net incremental investment will hit $2 billion in 2020 as the service ramps up, but over time HBO Max's incremental revenue will nearly balance out the investment around 2024. "Our incremental investment includes spending for new content, foregone licensing revenue for our content, and operating expenses for the direct-to-consumer platform, and customer acquisition costs," the finance chief added. HBO Max is forecast to become accretive to earnings in 2025, Stephens said.