First, there was HBO Go. Then, there was HBO Now. Next, it will become HBO Max. Like just about every media company, AT&T's (NYSE:T) WarnerMedia subsidiary has been working on developing a new direct-to-consumer video-streaming service as the streaming wars intensify. WarnerMedia announced today that it will indeed leverage HBO's renowned brand and call the service HBO Max.

The service will include a slew of old and new content. 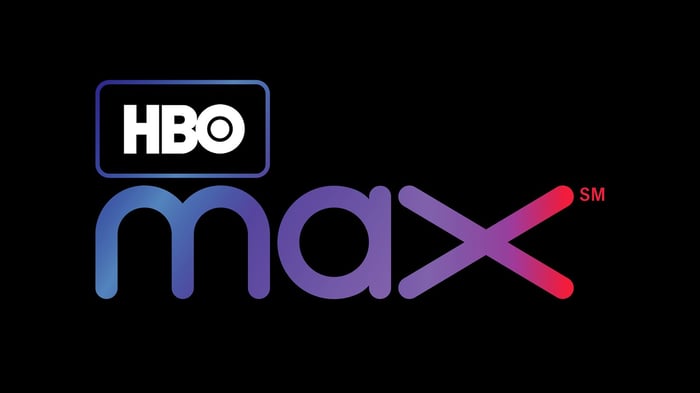 Thanks to a handful of content deals, HBO Max will have exclusive streaming rights to popular shows like Friends and The Fresh Prince of Bel Air, as well as numerous series included in DC Entertainment's TV universe like Batwoman. There will also be original content exclusive to HBO Max, including series and movies.

Netflix (NASDAQ:NFLX) recently paid $80 million to keep Friends on its service through 2019 and will lose the streaming rights to another classic show, The Office, in early 2021. Comcast's (NASDAQ:CMCSA) NBCUniversal subsidiary is pulling the show off Netflix to put on its own streaming service.

When Comcast gave full operational control of Hulu to Disney (NYSE:DIS) earlier this year, that agreement also gave NBCUniversal the option to terminate many of its content license agreements with Hulu in three years while retaining the right to stream certain content on its own service in a year.

WarnerMedia has not yet announced pricing for HBO Max, which will expectedly be more than HBO Now ($15 per month) because it will include a much larger content catalog. HBO Go is a separate free app that allows those who subscribe through cable to access the service, while HBO Now is a stand-alone over-the-top (OTT) service.

HBO Max will be competing with all of the new services that are coming to market over the next couple of years, all of which hope to unseat Netflix as the dominant provider. Disney+ and Apple TV+ are both launching later this year. Apple also hasn't detailed pricing quite yet, but has made it clear that it will initially focus on quality over quantity.

It's going to be a crowded field, and with all of the major content owners pulling their most popular shows and movies back to put on their own services over the next few years, the notion of saving money by cutting the cord might not be viable much longer. Instead of an expensive cable bundle, tech and media giants expect consumers to sign up for half a dozen separate streaming services to get all that must-have content.