Mattel's performance was especially significant given the cyclical nature of the toymaking market. The industry, part of the broader consumer discretionary sector, is not recession-proof and is subject to harm by tariffs (or even talk of tariffs), depending on its exposure. And keep in mind that toys can be a "hit-based business," meaning a company's earnings and stock price may be closely tied to the performance of a lone hit -- or flop. Every year, changing trends are responsible for a company's success or failure. In short, the toy industry is fickle. 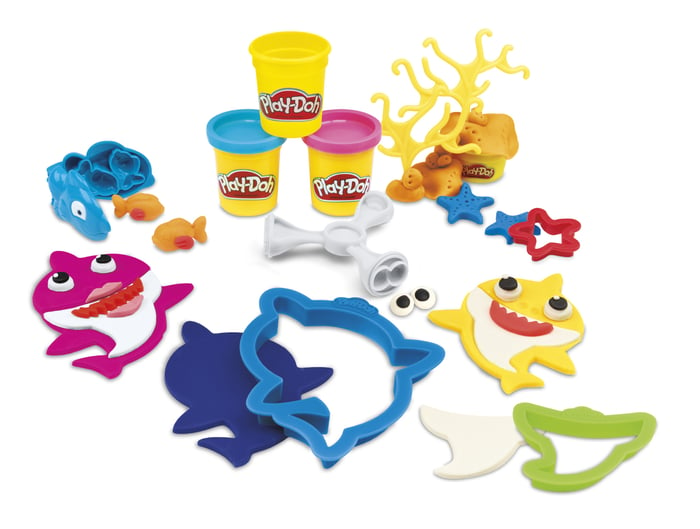 That being said, here's a closer look at each company.

Is Hasbro a has-been?

On Oct. 22, Hasbro, one of the world's biggest toymakers and game manufacturers, announced weaker-than-expected third-quarter results ($1.84 per share vs. $2.06 per share a year earlier). After its earnings announcement, Hasbro's stock dropped by 17.7% that morning, closing down 16.76% that day. It has yet to recover. On Halloween, its stock closed down an additional 2.26%.

Its bright spots -- demand for toys tied to Frozen 2 and Star Wars: The Rise of Skywalker and expected positive earnings growth for the year -- haven't outweighed the impact of the ongoing trade war. The company depends on China for 67% of its products, so uncertainty over upcoming tariffs are hurting both its stock (investors are scared off) and earnings (canceled orders from retailers). Management said it's on track to reduce its sourcing from China to 50% by the end of 2020.

The next round of tariffs are scheduled to go into effect in mid-December at the height of holiday shopping. The company blamed its weak results on retailers changing and canceling orders because of the upcoming tariffs.

On the other side of the toy aisle, Mattel (NASDAQ:MAT) reported better-than-expected adjusted earnings of $0.26 per share and revenue of $1.48 billion. Robust sales of Power Wheels (up 25%) and Barbie (up 12%) contributed to Mattel's results.

The toymaker also announced it wrapped up a whistleblower investigation into its auditing practices that hung over the company in previous quarters. With that issue behind it, Mattel is well-positioned for a jolly holiday season of sales.

And what about the looming tariffs? CEO Ynon Kreiz said, "Tariffs had a de minimis impact on our results and are not expected to have a material impact for the rest of this year." Kreiz cited ongoing work with its retail partners to plan for potential tariff implications both in the short and long term.

In a head-to-head comparison of Mattel and Hasbro, Mattel comes out on top. While Hasbro boasts some of the world's most iconic brands -- Monopoly, Play-Doh, My Little Pony, Mr. Potato Head, and Playskool -- it has struggled to adapt to new selling methods after the loss of the Toys R Us retail chain.

Mattel's forays into the entertainment category -- a live-action Barney film, a Barbie movie, and more are in the works -- are exciting investors. And sales of dolls based on Korean boy band BTS helped lift Mattel's international gross sales by 10% to $721.7 million. The toymaker bought rights for dollars based on BTS earlier this year.

Mattel's second straight quarter of revenue growth bodes well. And its price-to-earnings-growth (PEG) ratio is -3.25, indicating it could be undervalued, while Hasbro's PEG ratio is 2.29.

This holiday season, Mattel may be the gift that keeps on giving for investors.