Please ensure Javascript is enabled for purposes of website accessibility
Free Article Join Over 1 Million Premium Members And Get More In-Depth Stock Guidance and Research
By Keith Noonan - Dec 4, 2019 at 9:52AM

An earnings beat and a rebound for cloud software stocks boosted the company last month.

BlackLine ( BL -1.31% ) stock posted double-digit gains in November thanks to market momentum and better-than-expected third-quarter earnings results. Shares rose 15.1% in the month, according to data from S&P Global Market Intelligence. 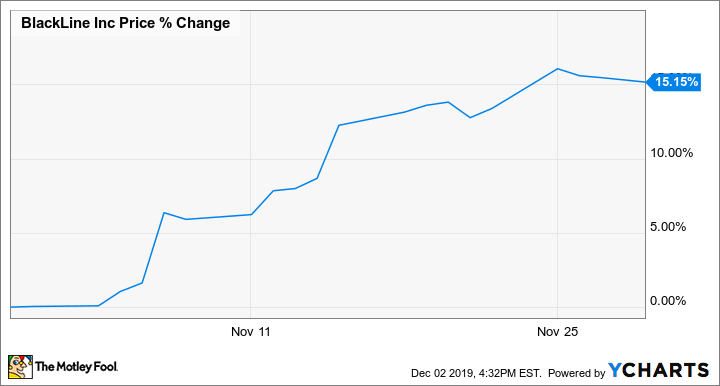 BlackLine published its third-quarter results on Nov. 6, delivering results that surpassed the market's top- and bottom-line expectations. The software-as-a-service (SaaS) company posted non-GAAP (adjusted) earnings of $0.12 per share on sales of $74.9 million, topping the average analyst estimate's call for per-share earnings of $0.03 on revenue of $72.3 million. 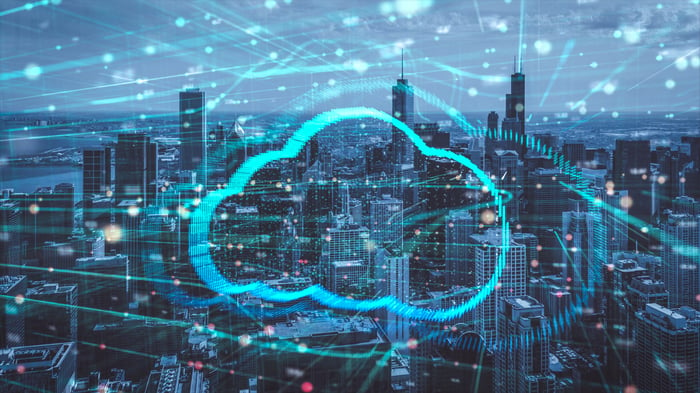 Better-than-expected quarterly results combined with a rebound for the cloud software space after sell-offs in October boosted BlackLine stock in November. The cloud-based accounting and payroll services company added 87 net new customers in the third quarter, bringing its total client count to 2,871. It also expanded its partnerships with Google Cloud and Workiva in the quarter.

BlackLine stock has dipped roughly 3% in December's trading as another turn for the worse in the U.S.-China trade war prompted sell-offs for the broader market. The company is now valued at roughly 138 times expected earnings for the year and roughly 10 times expected sales.