lululemon athletica's (NASDAQ:LULU) stock recently tumbled after the company released its third-quarter earnings report. The sell-off was surprising since the athletic apparel maker beat analysts' estimates on the top and bottom lines.

Lululemon's revenue rose 23% annually to $916 million, beating estimates by $19 million and marking its second straight quarter of accelerating sales growth. Its earnings rose 28% to $0.96 per share and cleared expectations by three cents. 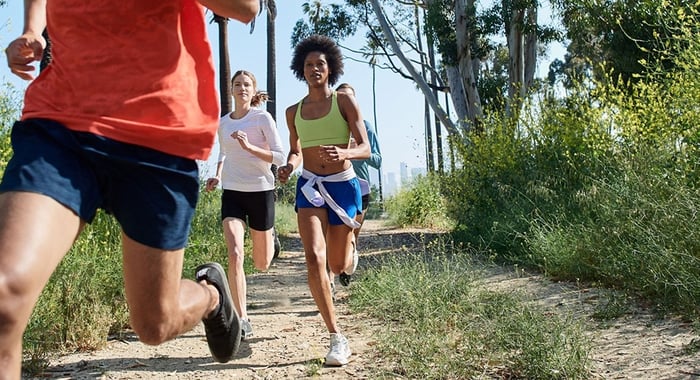 Lululemon attributed its growth to strong sales of pants and outerwear for both women and men, new product lines like bras and coats, its growing overseas presence, and the strength of its digital business.

Lululemon's gross margin expanded 70 basis points annually to 55.1% during the quarter, as its operating margin rose 100 basis points to 19.2%.

Those expanding margins indicate that the company is maintaining its pricing power in an increasingly competitive environment and that it isn't boosting its sales with markdowns like many of its brick-and-mortar peers.

For example, Gap (NYSE:GPS) -- which competes against Lululemon with its Athleta and GapBody brands -- posted a 4% comps decline last quarter as its gross and operating margins both contracted.

Lululemon continues to open new stores as other brick-and-mortar retailers close their doors. It ended the quarter with 479 stores, representing a net gain of 19 new locations from the previous quarter. It's increased its total store count by 39 locations since the beginning of the year.

Lululemon's ability to keep opening stores even as it grows its comps and margins indicates that it still has plenty of room to grow. It still enjoys a first mover's advantage in the athleisure market and reinforces its premium brand appeal with community events like free yoga classes. 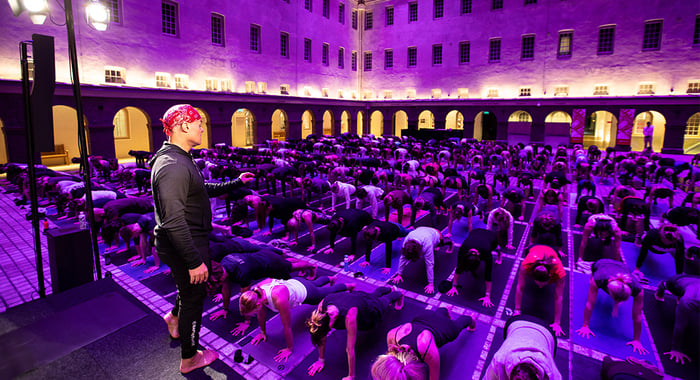 Earlier this year, Lululemon introduced its "Power of Three" plan to grow its annual revenue by the low double digits over the next five years. It plans to double its men's and digital revenue and quadruple its international revenue by the end of 2023.

It has clearly made progress toward all three goals. Its men's revenue rose 38% annually during the quarter. Its digital revenue grew 30% in constant currency terms, on top of its 46% growth a year earlier. Its international revenue grew 35%, led by its strong growth in Europe and its expansion across Asia.

For the fourth quarter, Lululemon expects its comps to grow by the low double-digits (on a constant currency basis), its revenue to rise 10%-11% annually, and for its EPS to grow 14%-15%. That decelerating growth spooked some investors and sparked the stock's sell-off, but we should note that Lululemon often sandbags its guidance to temper expectations.

Looking back, it previously guided for just 18%-19% revenue growth, low-teens comps growth, and 20%-23% earnings growth in the third quarter -- and it easily beat all three estimates. Therefore, Lululemon's growth might decelerate in the fourth quarter, but its days of double-digit revenue and earnings growth are far from over.

For the full year, Lululemon expects its comps to rise by the mid-teens, for its revenue to rise 18%, and for its EPS to grow 24%. Analysts expect its revenue and earnings to grow 15% and 18%, respectively, next year.

Buy Lululemon -- but in stages

I think Lululemon is worth buying here, but investors should accumulate the stock in stages. The market often punishes high-growth darlings like Lululemon for arbitrary reasons, so investors should take advantage of its latest post-earnings dip to start a new position or add some shares.