The two companies announced their union this morning, and investors are having mixed reactions -- specifically, TiVo shareholders like the news, and TiVo stock is up 7.1% as of 10:10 a.m. EST, while Xperi shareholders don't -- and its stock is down 9.7%. 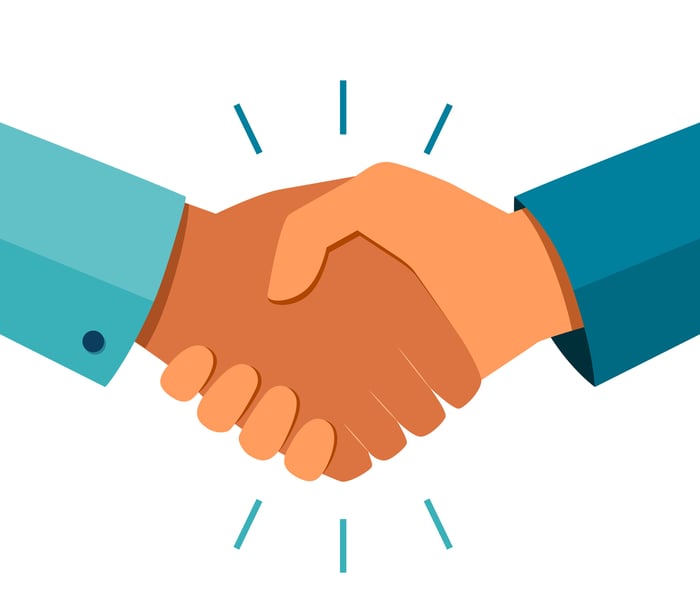 So what do we know about the merger? Here goes:

The companies are describing this deal as "$3 billion" in size, factoring in the market capitalizations, cash reserves, and debt owed by both companies combined. Once it's finalized, the resulting company will have annual revenues of about $1.09 billion and "more than $250 million in operating cash flow on a pro forma basis for the twelve months ended September 30, 2019."

As for why the companies are merging, they explain that together, they will form "an intellectual property licensing platform" comprising "two highly complementary companies." Together, the new and improved Xperi will hold "more than 10,000 patents and applications," making it "one of the largest licensing companies in the world."

Regulators permitting, this deal should close sometime in the second quarter of 2020.