Shareholders of Qiagen (NYSE:QGEN), a maker of diagnostic tests, had a November to remember, as buyout speculation (confirmed by management) helped to drive the stock up more than 43%. 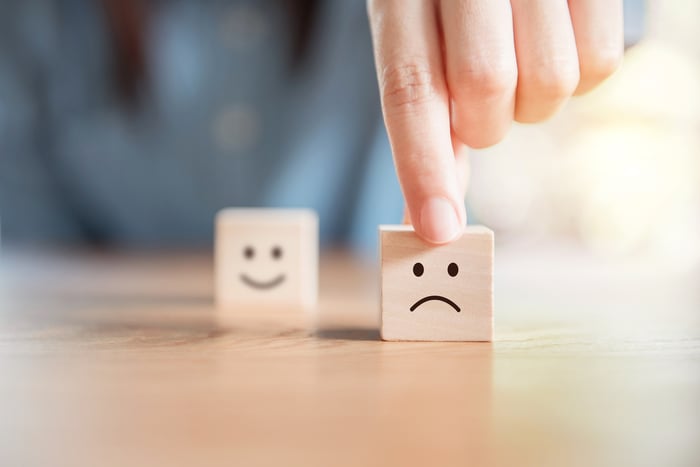 Tuesday after close of trading, heading into the Christmas holiday period, Qiagen issued a press release stating that it has "concluded the previously announced review of potential strategic alternatives, and has determined the execution of its current stand-alone business plan represents the best opportunity to drive future value creation."

Translation: no buyout, and no immediate windfall for Qiagen shareholders.

And perhaps more important: There is no confirmation from parties other than Qiagen that its shares are worth more than its current $7.1 billion market cap. As recently as a few weeks ago, we knew that several "indications of interest" in buying the company were floating around out there, with at least one interested buyer being identified by name (Thermo Fisher Scientific). All these folks were apparently involved in weighing Qiagen's worth. Sadly, one and all seem to have concluded that unprofitable Qiagen wasn't worth appreciably more than what it cost on Tuesday.

Two days later -- today -- with hopes for a buyout off the table, investors are beginning to wonder if Qiagen might in fact be worth quite a bit less.