Please ensure Javascript is enabled for purposes of website accessibility
Log In Help Join The Motley Fool
Free Article Join Over 1 Million Premium Members And Get More In-Depth Stock Guidance and Research
By Leo Sun - Updated Feb 1, 2020 at 11:39AM

Editor's note: This article has been corrected. Abercrombie & Fitch does not have a partnership with Amazon to sell any of its products on Amazon.com.

This isn't the first time we've heard takeover buzz about A&F. Back in 2017, various reports claimed that American Eagle Outfitters (AEO 2.24%) and Express (EXPR -3.06%) were mulling a takeover of the retailer. Therefore, investors should take Lejuez's latest suggestion about an Amazon takeover with a grain of salt.

Abercrombie & Fitch's enterprise value of $2.4 billion is lower than its projected sales of $3.6 billion this year, and its stock trades at less than 14 times forward earnings. Those valuations are cheap, but its discount is warranted. 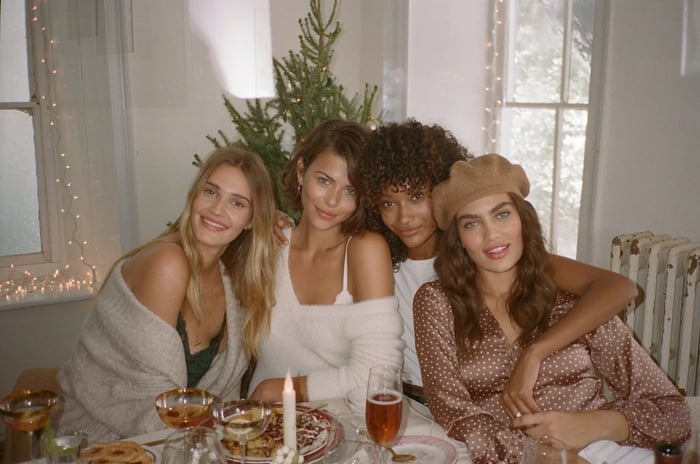 The turnaround at A&F, which pivoted from teens toward older shoppers in the U.S., was encouraging. However, the abrupt slowdown at Hollister, which it attributed to the brand's "deeper" penetration in wobbly overseas markets, raised red flags.

A&F's U.S. comps rose 3% during the quarter, but its international comps plunged 8% as it faced "escalating macro headwinds" in key markets like the U.K., which is weighed down by Brexit concerns; extreme heat in Europe, which reduced its sales of soft clothing and accessories; tariffs in China; and the ongoing protests in Hong Kong.

A&F's gross margin also declined 80 basis points annually (in constant currency terms) to 60.1% during the quarter, as its non-GAAP operating margin fell 140 basis points to 2.9%. Those contracting margins indicate that A&F is trying to boost its sales with promotions -- which will reduce its earnings, as well as the long-term pricing power of its brands.

A&F expects flat to 2% comps growth in the fourth quarter, but it expects its reported gross margin to decline sequentially and annually to 57.6%. Analysts expect its revenue to stay roughly flat for the year as its earnings plunge 41%.

Would it make sense for Amazon to buy A&F?

Amazon, like many other mass retailers, has been expanding its portfolio of private label brands over the past few years. Expectations are high for those brands. 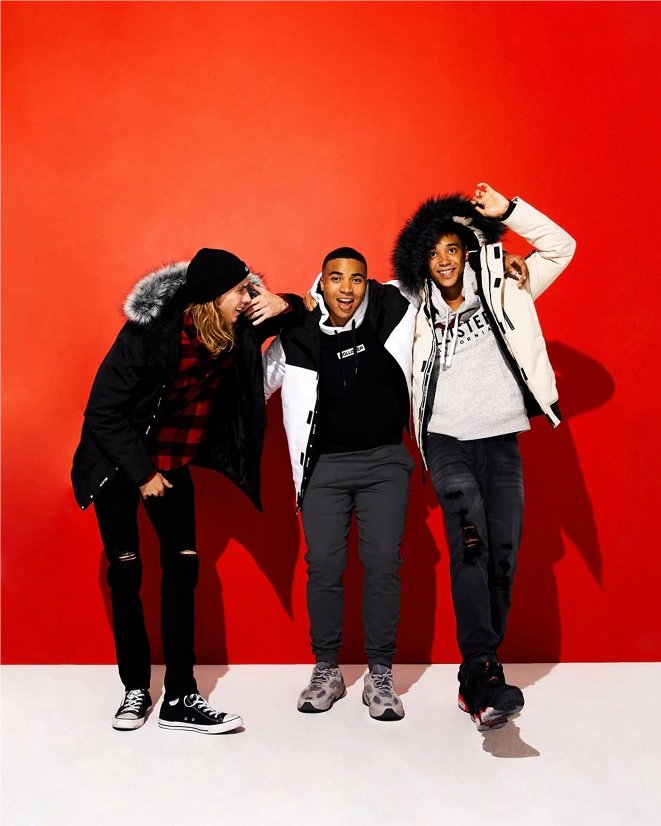 In that context, it would make sense for Amazon to acquire a well-known company like A&F, which would immediately add Abercrombie, Hollister, and Gilly Hicks to its private label collection. Amazon could also shutter the company's brick-and-mortar stores to boost its margins, or integrate them into its Prime ecosystem with exclusive discounts -- just as it did with its Whole Foods stores. They could also serve as pick-up and drop-off locations for online orders.

Acquiring A&F would also widen Amazon's moat against a resurgent Target, which generated strong apparel sales in recent quarters, and help it gain ground with younger shoppers, who often gravitate toward AEO and Aerie instead.

But here's why it won't happen

Buying A&F would be a bold move by Amazon, but I doubt that it will happen, for two simple reasons.

First, buying AEO would be a smarter move, since it's growing at a faster rate than A&F and remains one of the top apparel brands for teens in America.

Second, third-party sellers already sell some of A&F’s products on Amazon, so the two companies could strike a formal first-party partnership and prominently highlight A&F's brands on Amazon's homepage instead. Striking such a deal would make more sense than buying the entire company and inheriting its problems. Therefore, an Amazon takeover of A&F is an interesting thought exercise, but it probably isn't any more realistic than the previous rumors about AEO and Express.