The funds are needed to replace the money Altria will no longer provide.

A little over a year ago, tobacco giant Altria (MO -3.31%) made a bet on an alternative to tobacco, investing $12.8 billion to secure a 35% stake in electronic cigarette maker Juul Labs. A little over a year later, Juul has blown through nearly all that cash, and needs to tap the debt markets for $700 million more.

Now, it's starting to look like Altria's investment was a costly mistake. 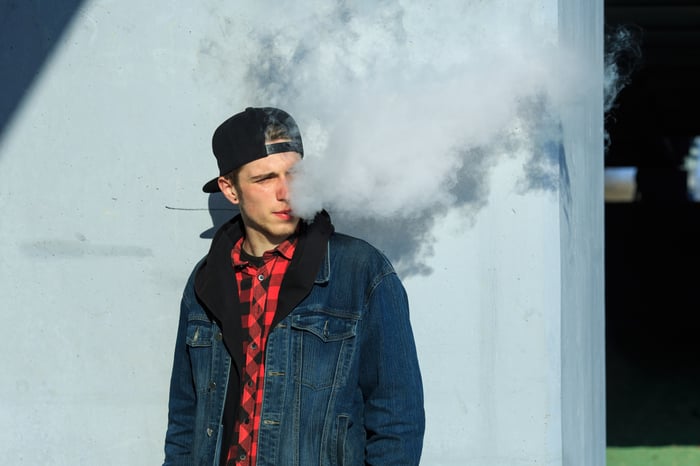 As reports of "lung disease" among e-cigarette "vapers" mounted last year, and the CDC and FDA both seemed to turn against Juul, Altria was forced to take repeated charges for the declining value of its investment -- $4.5 billion in November, and then another $4.1 billion just last month. At last report, all of Juul was valued at just $12 billion -- less money than Altria spent to acquire a third of the company 15 months ago.

And Altria is reluctant to keep throwing good money after bad. As The Wall Street Journal reports this morning, the tobacco giant has informed Juul that it will no longer assist with marketing and retail distribution expenses. Instead, what help Altria does give will be targeted at making sure Juul simply has a business, by helping Juul move its products into the review process at the FDA -- which Juul must do by May if it intends to continue selling e-cigarettes in the U.S.

And yet, marketing and distribution still requires money. To cover those costs, Juul raised $785 million in convertible debt (bonds, convertible to stock at a certain price) in August -- and another $700 million today. Unless the e-cig market turns around in a hurry (Nielsen says Juul's sales fell 25% in the four weeks ended January 25), this may not be the last time Juul asks for a loan.