Please ensure Javascript is enabled for purposes of website accessibility
Log In Help Join The Motley Fool
Free Article Join Over 1 Million Premium Members And Get More In-Depth Stock Guidance and Research
By Keith Noonan - Feb 8, 2020 at 2:09AM

Analysts warmed up to the accounting software company's prospects and helped the stock post double-digit gains.

Shares of BlackLine (BL 2.12%) rose 18.6% in January, according to data from S&P Global Market Intelligence. The stock got a significant boost following favorable coverage from analysts. 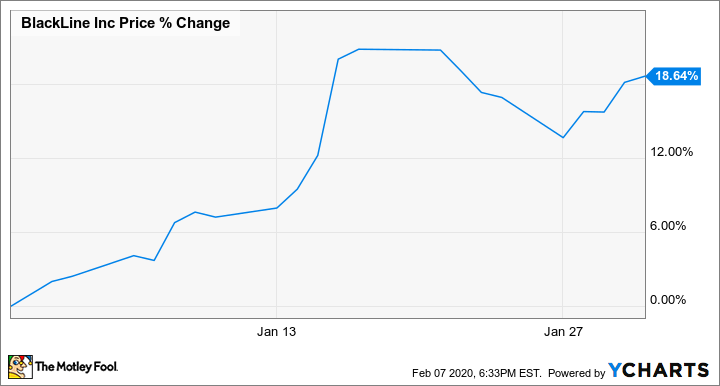 Oppenheimer analyst Brian Schwartz published a note on BlackLine on Jan. 13, upgrading his rating on the stock from perform to outperform and putting a $75 price target on it. The target price suggested roughly 22% upside at the time of the note's publication. BidaskClub also published a positive note on the stock, raising the rating on the company from buy to strong-buy on Jan. 18. 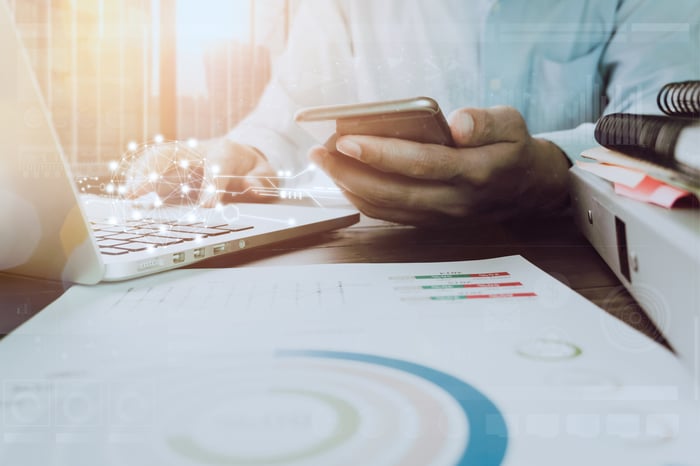 Schwartz wrote in the Oppenheimer note that he sees BlackLine's fundamentals improving thanks to better execution at the business. He also stated that he believed that competitive threats that had been tamping down on the company's valuation were overblown and that the stock would perform better relative to other software-as-a-service (SaaS) companies this year. The cloud-based accounting software company climbed roughly 25.9% in 2019, while the S&P 500 index rose nearly 29%.

BlackLine is scheduled to report fourth-quarter earnings results after the market closes on Feb. 13. The company is guiding for revenue between $77.3 million and $78.3 million -- good for growth of roughly 25.5% at the midpoint of the target -- and non-GAAP (adjusted) earnings per share between $0.12 and $0.13 based on 59.9 million diluted weighted average shares.