Please ensure Javascript is enabled for purposes of website accessibility
Log In Help Join The Motley Fool
Free Article Join Over 1 Million Premium Members And Get More In-Depth Stock Guidance and Research
By Rich Smith – Updated Feb 11, 2020 at 10:19AM

Investors reacted to news about IBM; Slack added clarity later in the day.

Editor's note: After this article was published, Slack filed an 8-K with the SEC in response to the Business Insider article to note that IBM is not a new customer. Slack noted: "IBM has been Slack's largest customer for several years and has expanded its usage of Slack over that time. Slack is not updating its financial guidance for the fourth quarter of the fiscal year ended January 31, 2020 or for the fiscal year ended January 31, 2020." Check out Fool Evan Niu's rundown of what happened with the stock.

Slack (WORK) stock is soaring -- up 17.3% as of 12:15 p.m. EST on news that the workplace messaging app has signed up International Business Machines (IBM 2.27%) and its 350,000 employees to use the service for their internal communications. 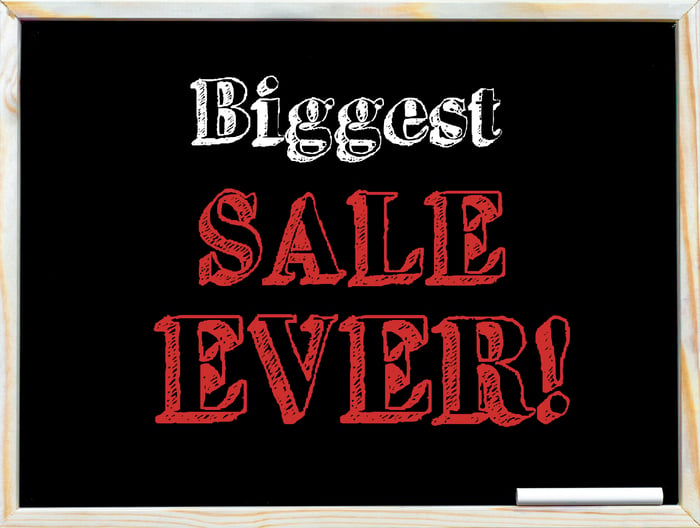 At last report, Slack had 105,000 paying corporate customers for its services, and was still growing briskly, with customers up 30% year over year. Total daily active users of Slack had topped 12 million.

Today's IBM announcement, if confirmed, will grow that latter number by about 3% -- not bad for a day's work, and a single added customer. However, so far at least, neither IBM nor Slack have confirmed the news.

What might confirm the news will be Slack's fourth-quarter earnings release. The company hasn't announced a date for its publication yet, but third-quarter earnings came out on Dec. 4 and, if you assume the next quarter's results will come out about three months later, that would mean we probably have less than a month to go before Slack's next update.

Analysts are forecasting a loss for the company (about $0.05 per share) on sales of $174.1 million. A month's worth of revenues from Slack's new biggest customer though, could bump up that revenue number significantly.