The long-tenured leader will be remembered for selling assets to restore the company's balance sheet.

MGM Resorts International (MGM -0.69%) CEO Jim Murren will be stepping down from that role, leaving a job he's held since 2008. Murren has been with the company since 1998, beginning as CFO and replacing Terry Lanni at a time when the gambling industry was rocked by the subprime mortgage meltdown. 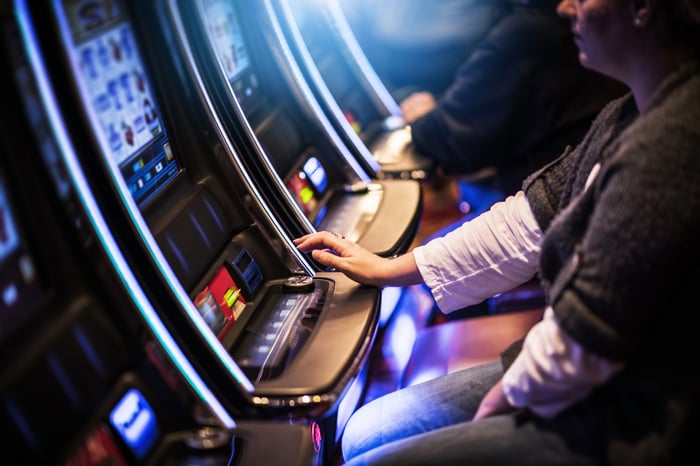 Much of Murren's legacy involves the streamlining of the organization rather than rebuilding it. Treasure Island was sold in late 2008 shortly after he took the helm, while the Bellagio and Circus Circus were shed late last year. MGM Grand and Mandalay Bay are also nearing a sale, with all of the divesting meant to bolster the parent company's balance sheet.

He is making his exit at a time when veteran leadership could prove valuable. Not only has political unrest in Hong Kong curbed foot traffic in Macao, casinos in China's gambling enclave have been temporarily shuttered by its government in an effort to help contain the coronavirus outbreak. The impact of both forced the company to withdraw its previous 2020 earnings guidance. Rival casino owner Wynn Resorts (WYNN -1.03%) reported the measure meant losing up to $2.6 million every day the coronavirus kept its doors closed in Macao. Las Vegas Sands (LVS -0.78%) has also warned  its first quarter results could be disappointing, as the majority of its revenue is generated in Macao. No casino has offered fiscal specifics on the matter, however, as the matter remains in flux.

Murren will continue to serve as chief executive officer until a successor is found. A search committee of independent directors has already been named.