Please ensure Javascript is enabled for purposes of website accessibility
Log In Help Join The Motley Fool
Free Article Join Over 1 Million Premium Members And Get More In-Depth Stock Guidance and Research
By George Budwell - Feb 14, 2020 at 8:09AM

Aurora has a tough road ahead.

Yesterday, Aurora Cannabis (ACB 7.75%) unveiled its fiscal 2020 second-quarter results. Even though the company performed terribly on nearly every financial metric possible for the three-month period, the company's stock still ended the day in positive territory.

Some investors, in short, seem to be convinced that the bottom has finally arrived. After all, Aurora's stock is down by a jaw-dropping 80% over the past 12 months, it is in the process of making major changes to the C-suite, and it recently announced a number of structural changes that should drastically reduce expenses from this point forward. Nonetheless, the worst may be yet to come. Here are three specific events that arguably need to take place before Aurora's shares can be considered a worthwhile long-term buy. 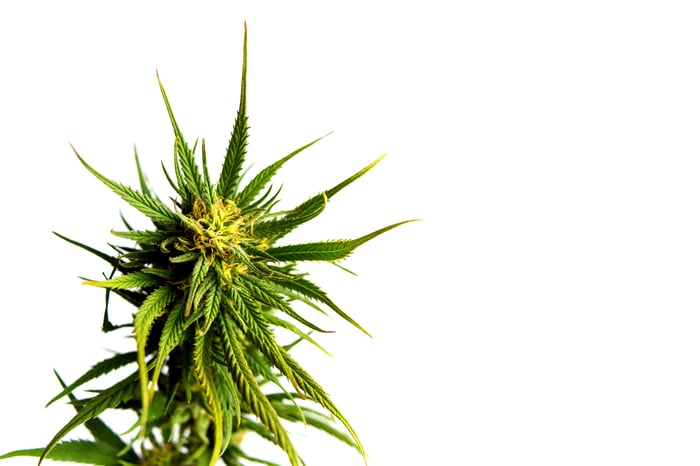 Don't push the buy button until these three things happen...

All eyes are now focused on Aurora's CEO search. The next CEO will have to immediately address the company's problematic balance sheet and fairly weak near-term growth prospects. That's a tall order, to put it mildly, and Aurora will need a healthy dose of luck to find the right person. But the company -- despite these myriad problems -- still has the inside track at evolving into a legit titan of the legal cannabis industry by the end of the decade. That being said, Aurora desperately needs the structural problems plaguing the Canadian cannabis market to evaporate soon. Otherwise, the company's breathtaking value proposition, which has made it one of the most popular stocks among retail investors, could go up in smoke before the end of 2020.