Please ensure Javascript is enabled for purposes of website accessibility
Log In Help Join The Motley Fool
Free Article Join Over 1 Million Premium Members And Get More In-Depth Stock Guidance and Research
By John Ballard – Feb 19, 2020 at 9:33AM

New CEO outlined a strategy to clean up stores and improve sales performance.

Business has been downright bad at Bed Bath & Beyond (BBBY -4.50%) in recent years, but new CEO Mark Tritton introduced a new plan to investors on Tuesday to turn things around.

The plan calls for $1 billion in estimated spend balanced across share repurchases, paying down debt, and reinvesting in core business operations. Specifically, the company wants to allocate up to $600 million for share buybacks and debt reduction, with most of that leaning toward buybacks. The balance will be used for improving stores, IT, digital projects, and supply chain infrastructure. 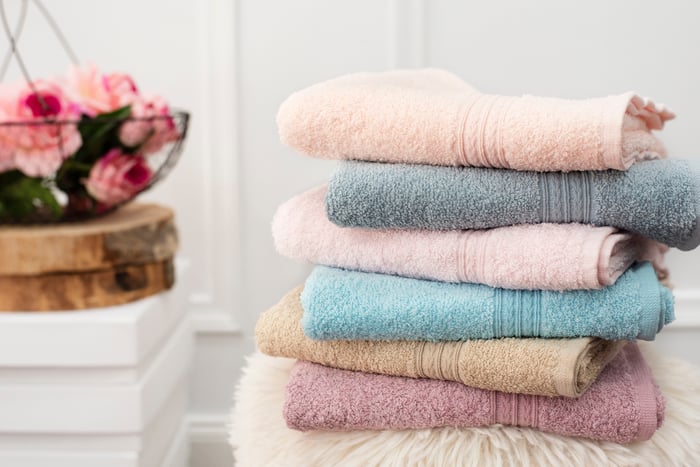 The expected proceeds from the announced sale of PersonalizationMall.com and a sale-leaseback transaction announced in January, along with cash flow from operations, should provide management plenty of cash to work with in the short term, as Tritton explained.

"The financial strength of our business allows us to take the important steps needed to return capital to our shareholders and reduce our debt, while at the same time also investing in our customer," Tritton said in a press release.

Tritton has plenty of experience in the retail industry, formerly working as an executive at Target, and he has already seen ways Bed Bath & Beyond stores can deliver better sales performance. For example, in an interview with the Wall Street Journal, he noted that sales recently rose for can openers when the store reduced the number of options on the shelf. Decluttering and widening store aisles are among Tritton's top priorities.

Although comparable store sales declined during the fourth quarter, digital sales were up 20%. That might be a sign that Bed Bath & Beyond still has some life.