The company must also support research activities after being awarded Clinical Registrant status by the state.

Curaleaf Holdings (CURLF 33.12%) has been designated a Clinical Registrant in Pennsylvania, both the company and the state announced in separate press releases late this week. This status will allow Curaleaf to open as many as six cannabis dispensaries there, plus one growth and production facility.

Curaleaf was one of four marijuana companies that received the designation from the state this week. Three other entities had already been given it, with one more yet to be announced. 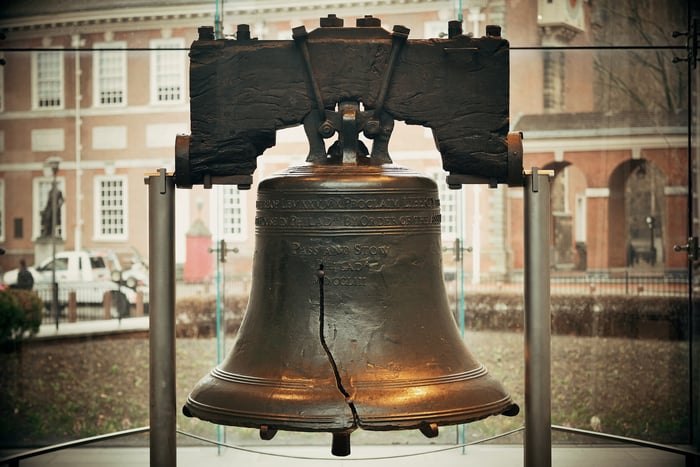 Pennsylvania runs a research program on the use and effects of marijuana, which it legalized solely for medical use in 2016. Its Clinical Registrant designation is unique among U.S. states. While those companies given the designation are permitted to operate cultivation and production facilities as well as dispensaries, they must be also contracted with an academic clinical research center approved by the state, and support their partner center's research. In Curaleaf's case, it is partnered with The Perelman School of Medicine at the University of Pennsylvania in Philadelphia.

The state's Department of Health began this research program last summer, at which point it named the first three Clinical Registrants. According to the department, nearly 289,000 patients and caregivers take part in Pennsylvania's medical cannabis program. In order to qualify, patients must be diagnosed with one of 23 designated medical conditions. At the moment, they are served by 77 licensed dispensaries and 21 entities that hold cultivation and processing permits.

In spite of the news, Curaleaf's stock was down slightly in mid-afternoon trading Friday.