Benjamin Netanyahu also aims to expunge the criminal records of those persecuted for marijuana offenses.

The Israeli government could go the route of full marijuana legalization with criminal amnesty, if a recent tweet from its leader is anything to go by.

On Sunday, Prime Minister Benjamin Netanyahu wrote that he aims to purge the criminal records of Israelis convicted of cannabis-related offenses. According to him, the number of affected people reaches into the "tens of thousands".

Netanyahu added that Justice Minister Amir Ohana has started work on this issue. Ohana is also to lead a committee that will look into using the Canadian model to legalize cannabis in the country. That committee will include legal and medical professionals, Netanyahu wrote. 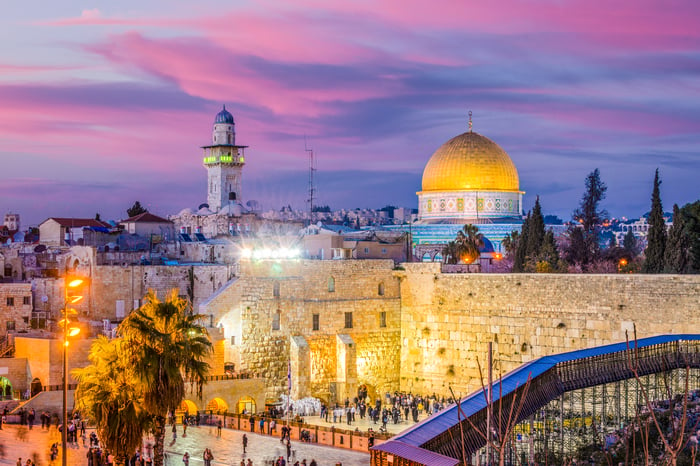 At the moment, Israel allows the sale and consumption of medical marijuana, albeit with fairly strict limits. Recreational cannabis remains illegal, although the country recently decriminalized it -- first-time offenders caught with up to 15 grams of the drug may be fined 1,000 shekels ($291).

Canada allows both medical and recreational use, having famously legalized the latter starting in October 2018.

Israel's medical cannabis sector is small but thriving, and for much of its existence it has been a purely domestic industry. Recently, however, Canadian marijuana company Tilray (TLRY) announced that it signed a supply deal with Israeli marijuana importer-exporter Canndoc for medical cannabis. Tilray will ship as much as 2.5 metric tons of product to the country from a facility it operates in Portugal.

One reason for the Tilray deal is that the Israeli cannabis industry has experienced domestic supply shortages. If the country liberalizes its marijuana laws to any degree, these could become significantly more acute, increasing the need for assistance from foreign companies like Tilray.