Investors are cheering the company's deal to settle opioid-related lawsuits.

Shares of Mallinckrodt (MNK) were soaring 16.2% as of 11:08 a.m. EST on Tuesday after rising as much as 51.7% earlier in the day. The drugmaker announced its fourth-quarter results before the market opened, but the main reason behind the big gain was the company's news that it has reached an agreement in principle that would settle all open opioid-related litigation. 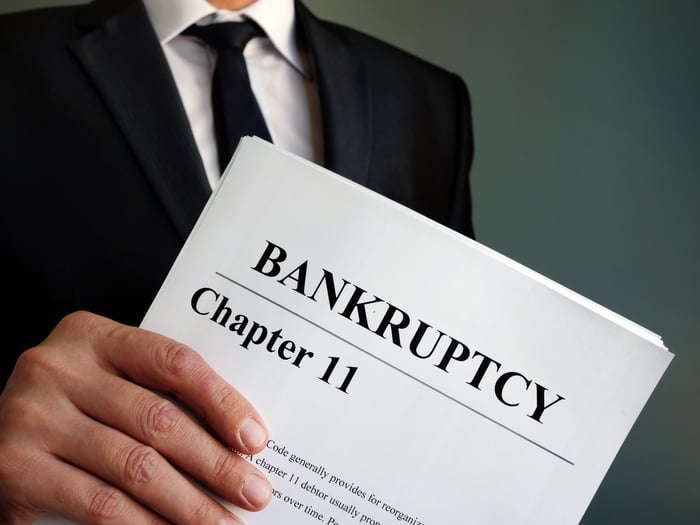 Most of these payments would be paid to a trust, which would oversee a fund to cover costs of opioid-addiction treatment. After the emergence of Mallinckrodt's specialty generics businesses from bankruptcy, the trust would also receive warrants that allow it to buy Mallinckrodt stock at $3.15 per share. These warrants represent about 20% of the company's outstanding shares.

All in all, the deal is probably as good as Mallinckrodt was likely to get to put the opioid litigation behind it. And it's good news for investors who own the beaten-down pharmaceutical stock.

The next step is for Mallinckrodt's specialty generics businesses to file for Chapter 11 bankruptcy over the next few months. Parent company Mallinckrodt plc and its specialty-brands-related subsidiaries would not file for bankruptcy.

In the meantime, it's business as usual for all of its subsidiaries. But if all goes as planned with the bankruptcy, it seems likely that Mallinckrodt will try to sell the specialty generics businesses.