A non-profit organization called As You Sow has successfully lobbied for environmentally friendly changes at Yum! Brands (YUM 0.38%). Yum! has committed to fully eliminating the use of expanded polystyrene packaging (commonly referred to by the trademarked brand name Styrofoam) worldwide by 2022, according to a statement released today. The company further commits to make all packaging fully compostable or reusable by 2025. 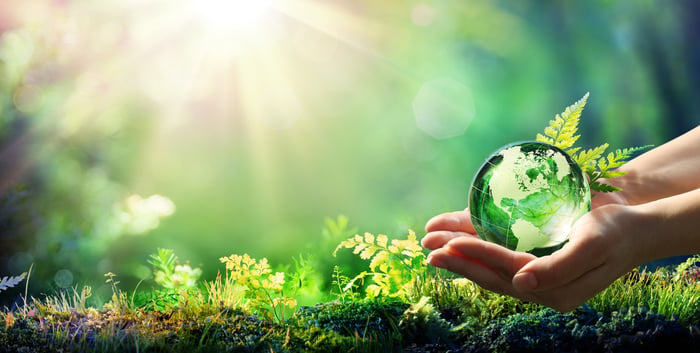 This isn't As You Sow's first rodeo. The organization previously lobbied for change at McDonald's. In 2017, similar As You Sow proposals received support from 32% of McDonald's shareholders. After this, McDonald's agreed to eliminate foam packaging by the end of 2018. Now, McDonald's is working toward a goal to source all of its packaging from "renewable, recycled or certified sources" by 2025.

Many restaurant brands are proactively volunteering to make environmentally friendly moves like these, as it increasingly becomes a top consumer priority. According to a 2019 survey by Accenture, 83% of consumers believe that reusable or recyclable products are "important or extremely important."

Yum! Brands owns the Pizza Hut, Taco Bell, and Kentucky Fried Chicken restaurant chains. Collectively across its brands, it has over 49,000 locations, making it the largest quick-service restaurant company in the world. It's estimated today's announcement will eliminate the use of over 100 million foam containers annually.